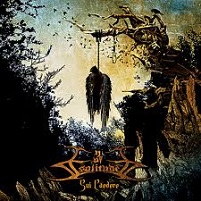 It’s only fitting that now with summer in full swing with its warmth and light and other makings that something this hopeless, suffocating, and absolutely would be released. No says Eye of Solitude, you cannot enjoy the summer, you must suffer! Must be the English rain the Lennon spoke of, because Sui Caedere is where joy goes to die, a consistent theme across its 10 tracks and exhausting 75 minute running time. Though it caused a number of memories to come rushing back from my early years with the genre, the music on hand is a pleasant marriage of a myriad of forces, the end voice being equal parts miserable and unique. Say goodbye to the summer sun, it’s time to drown your sorrows in Sui Caedere.

Memories rustled because initial listens conjured the image of some harmonious marriage of the two pillars of my early funeral doom listening: Shape of Despair and Evoken. Harboring the gliding melodies of the former and the absolutely suffocating sonic and atmospheric heaviness of the latter, the union is at the forefront on “The Haunting” and “A Note to Say Farewell.” The band trends experimental on “Depths Of A Sick Mind,” a very haunting and unsettling spoken word/sample section at the heart of the song. At the heart of all this madness is vocalist Daniel Neagoe, and while a bit high in the mix on some tracks for my tastes, the man is an absolute monster. Funeral doom is no stranger to super deep growls but the voice this man is packing is much akin to the bowels of the earth pouring forth to drown out all life. It’s absolutely fascinating and delivered in a manner stylistically similar to Pasi Koskinen’s work in Shape of Despair.

Stylistic nods show up in a variety of other places as well, with album opener “Awakened by Crows” following its legitimately eerie intro with the most upbeat and outright death metal section on the album, not entirely dissimilar from early 00s November’s Doom. Bits of the melodious sound groups like Rapture plied in their early years show up on several tracks with the soft background layering of acoustic guitar. The crowning moment and center-piece of the album is the exhaustive dirge that is “Those Who Don’t Return,” a 13-and-a half minute monstrosity of being lead to one’s own execution. There’s a tangible thematic shift after this track as the songs that make up the back half of the album are often more possessive of experimental touches than those of the more straight-forward first half, a welcome change given their suffocating nature. The synth-dominated closing tracks “Yet I Breathe” and “Departure” are both indicative of the shift and the album’s betterment for it.

As with any form of doom but especially the funeral variety everything involved can take awhile to digest, especially after only one listen. Repeat listens reveal more layers and grant clarity to those layers already perceived and what was once a giant black wall of misery slowly unveils its many mysteries and some semblance of joy can be had. Funeral doom isn’t an easy genre to pull off and the results are usually fairly polarizing as the band is either really good (in the case of Esoteric or Evoken) or really bad (too many to count). Eye of Solitude pulls it out though, note quite hitting The Maniacal Vale height rafters but bleeding dry any hope this summer had for happiness. Say goodbye to the sun and close the blinds, it’s time to be miserable and love it. 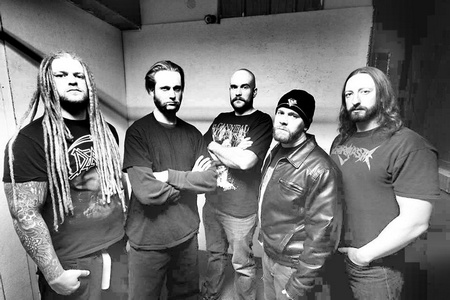 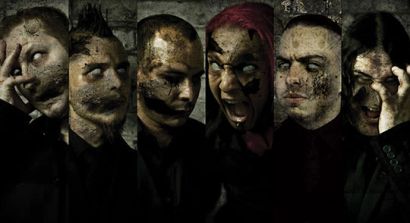 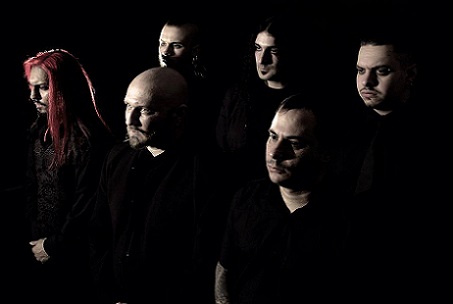 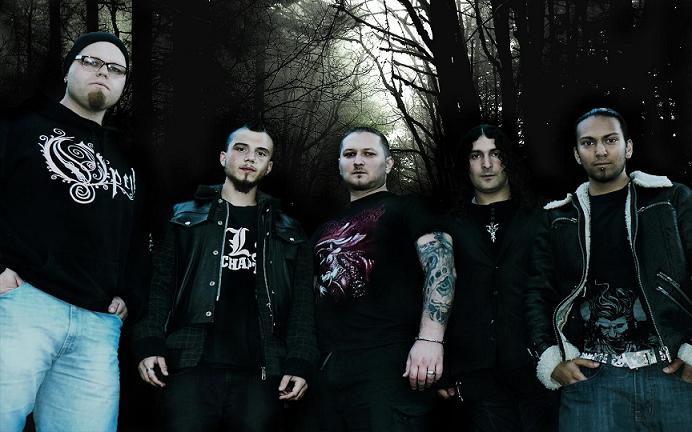