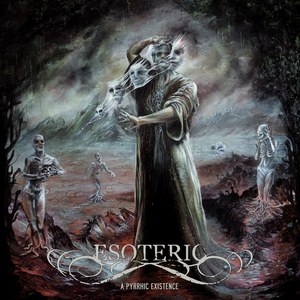 There’s doom, there’s funeral doom, and then there’s Esoteric. A release by the band tends to have the wait (from the last release) and the weight (in content) to nearly register as a major life event for anyone involved. Not content with playing heavy and slow, the band has always saw fit to drape acid bath noise experiences and exercises in sonic terror in its quarter hour excursions. Well, dear listener, do not fret for all of those things return with A Pyrrhic Existence.

Six tracks spanning well over an hour and a half, A Pyrrhic Existence, even taken in halves, an undertaking. “Descent”, chopped and released as a ‘single’ covers all the things you’d expect: suffocating atmosphere, subglacial pacing, and across it all frontman Greg Chandler writhing in every manner of abject terror. It rises, it falls, and then it fades in and out of long ambient-infused passages across its trauma-inducing 27 minute run time. Esoteric has never been shy about bringing the misery. They bring it here.

Historically there is another feature of the band that has accompanied all the previously aforementioned features (and what hooked me years ago when I first experienced “The Secret Of The Secret”): the role of the lead guitar in the band’s three guitar setup. Panic and sorrow alike are overlapping mentalities the lead guitar tends to showcase, ripping away while the band slows, slows, and slows some more. These leads, combined with the atmospherics, tends to define the ‘psychedelic’ facets of the band’s sound – that of raw madness.

To approach the songs individually is an exercise in futility: these are giant, churning, maelstroms of horror. While the (relatively) bite-sized closer to disc 1, “Antim Yatra” is a synth-heavy excursion that gives you time to recover from the spirit draining exercise that is “Rotting In Dereliction” but that’s the exception, not the rule. Disc 2 offers no such reprieve. A Pyrrhic Existence has been crafted for suffering to find catharsis and it will find it.

Esoteric doesn’t really have any contemporaries and what they do doesn’t really have any comparisons. There are several bands that are colossal within the world of funeral doom: Evoken, Loss, Un – but those bands, spectacular as they are, don’t work on the same kind of scale. Esoteric is for the place beyond where those bands go. Not a better place and not a worse place but a different place – where despondency is manifest and tangible. You can almost breathe it.

A Pyrrhic Existence isn’t an easy listen (what album that pushes 100 minutes is?) but it isn’t likely that anyone familiar with the band or the genre would expect it to be. Concepts of time cease to exist when treading the ground Esoteric dares to tread. It isn’t background music and it usually requires your undivided attention, a big ask in a world prone to endless distraction. But that’s the Esoteric experience, a giant uncompromising mountain of misery atop which some relief just might be found. Maybe the stars, maybe silence, maybe the clarity to face the journey back to earth. 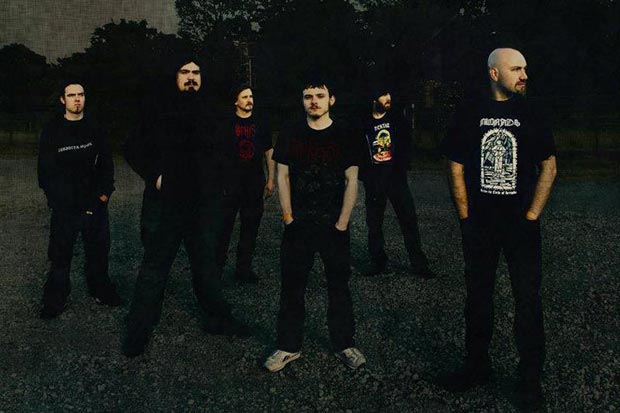 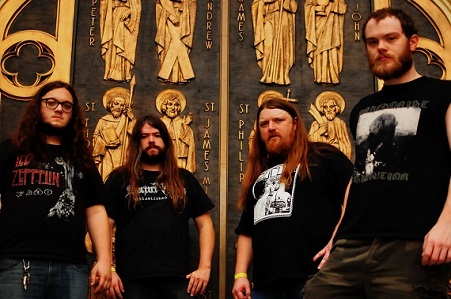 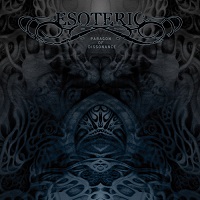