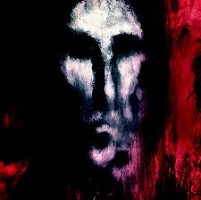 Wow, France is really starting to make a name for itself in the heavier realms of music, no? With the juggernaut Gojira reaching an international level of acclaim and recognition, it would seem as though Duplantier and co. have opened the eyes of the world to the incredible creative energy that has blossomed within the French scene.

The great thing about these bands is that they’ve been at it for a while, grinding out quality music in the underground and doing their own thing – for example, both frontrunner groups Gojira and Hacride have been producing music for the better part of a decade. But with newly-garnered worldwide attention thrown into the mix, what you get is a scene with its own identity, integrity and heritage filled with hungry musicians. And their hard work is producing some impressive results…

Eryn Non Dae is a group of Frenchmen following the aforementioned pattern, with a 2009 LP released on Metal Blade Records, these guys are not newbies by any means. But with their 2012 release Meliora (released on French indie label M&O Music) they’ve been gaining some serious momentum in the press, and for good reason.

Opening track “Chrysalis” serves as a summation of the album’s main achievement: the seamless combination of chaos, progression and heaviness, with a dark melodic atmosphere running through it all. By listening to the rest ofMeliora it becomes clear that the members of END are experts in genre-bending. Elements of doom, prog, hardcore, black, and even djent to an extent, have been incorporated into their sound- but the difference made here is that it’s all been done tastefully, and thus the quality of a song as a whole is never compromised for the sake of a single riff or breakdown.

Worth mentioning as well are the chops of the group – these guys can play. But again, END doesn’t seem concerned with showcasing something as trivial as technicality. Instead, each song makes good use of an ebb and flow effect in terms of dynamics, and truth be told, some of the atmospherics on “Meliora” are downright ominous. Even further than that, the same foreboding feeling provided by album’s quiet moments often explodes into something massive, metallic, and undeniably vicious.

A band really is an incredible entity – a group of individuals coming together, each with their own experiences and ideas, with the singular goal of making music. For some groups, the music is a means to an end, whether it’s money, fame or other material things. But for groups like Eryn Non Dae, the music itself is the end. They’ve waded through a sea of influences and forged for themselves a unique sound and identity. And you know what? That’s how legends are made. 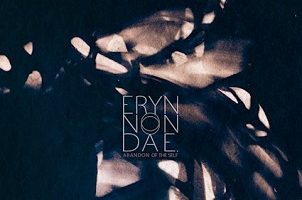 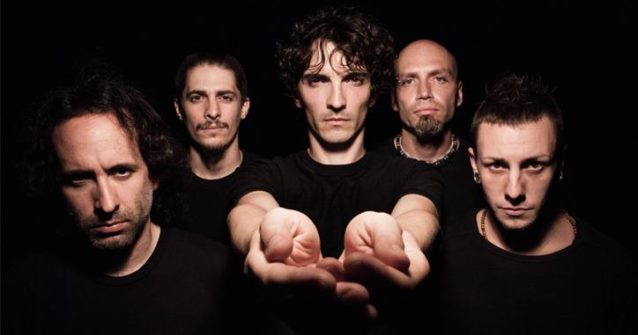 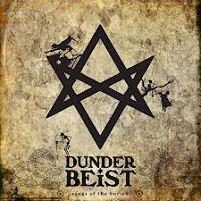 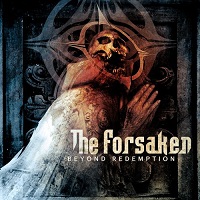