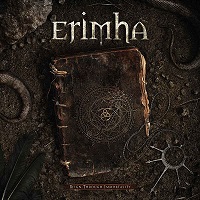 Black metal. The new frontier for Victory, who once housed chart-toppers Hawthorne Heights and Thursday, allowing the label to establish itself as one of the top independents in America. The label has always had a generated flexibility anyway, having dug up Jungle Rot, nurtured Between the Buried and Me, and pimped Atreyu, so the addition of Canadian black metal ensemble Erimha shouldn’t come as that much of a surprise. Suitably, the band’s sophomore Reign Through Immortality makes albums like Thursday’s Full Collapse and Atreyu’s Suicide Notes and Butterfly Kisses sound like kiddie rock. Wearing face paint will have that effect.

Sumerian for “army,” Erimha formed in 2010 in Montreal, Quebec, a location more known for its production of tech-death masters Quo Vadis and deathcore merchants Despised Icon. Therefore, it’s with little suspense that the band pulls from the symphonic spectrum of black metal, relying exclusively on those heavily-populated synths, choirs, and keyboard runs that play a prominent role throughout the album’s ten tracks. In spite of playing what is by now, very definable and recognizable BM, Erimha don’t leave without making an impression. The stop-start pummel of “Condemned to Desolation” is striking; “Bewildering Nightmare” finds footing in labyrinthine song structures ala modern day Cradle of Filth, and “Verdict of the Soul” channels roughly a half-dozen Scandinavian bands, albeit admirably.

A mostly mature effort without the trappings of silly black metal that infiltrated modern metal, Reign Through Immortality will at least give Erimha a proper start in the black metal derby.  Wouldn’t be surprised if these lads held down a few opening spots for black metal’s elite in support. 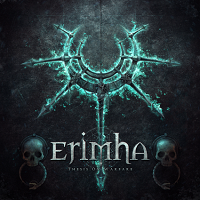 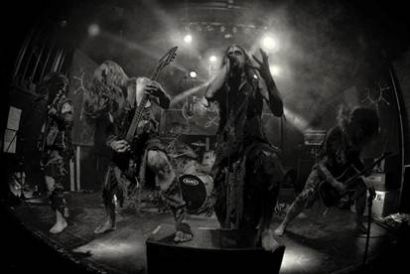 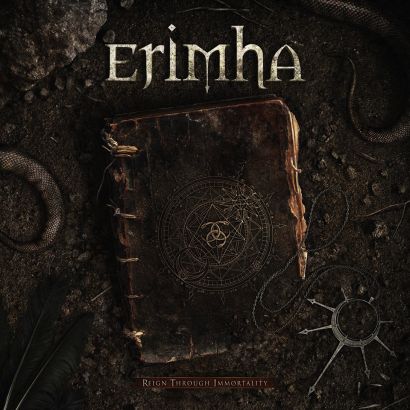