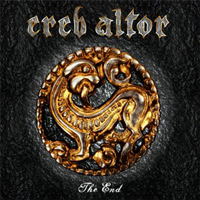 Pretty obvious the era of Bathory Ereb Altor prefers, and it’s not the lo-fi, sword-brandishing era that everyone else seems to fancy. Taking direct cues from Quorthon’s Hammerheart and Twilight of the Gods magnum opuses, Ereb Altor pay careful and obvious tribute to a sound that launched hundreds of bands on The End. It’s very Nordic, very Scandinavian, and very “epic” sounding. Just the way Quorthon would have preferred.

Comprised of the duo of Crister Olsson and Daniel Bryntse from Swedish doom giants Isole, Ereb Altor not plucks heavily from the aforementioned Bathory albums, it also draws a direct line to the duo’s main band, which isn’t a bad thing. Bryntse’s chilling vocal passages are perfectly suited for lush, adventurous songs like “A New But Past Day,” seeing a bounty of vocal layers take hold over a stream of acoustic guitar lines. The man has such an easy-on-the-ears voice that never once sounds forced, able to gently settle into the most serene of soundscapes at any time.

The closing three-part “The End” saga provides the most Bathory-laden output, especially on “Vargavinter, The End Part 1” where a high volume of triumphant, yet forlorn guitar melodies emerge. Further acoustic guitar and spoken-word moments highlight “Balder’s Fall, The End Part II,” while the near 12-minute “The Final War, The End Part 3” proves to be every bit as clunky as a typical Bathory epic would be, meaning, it sounds just fine.

It’s reassuring to know that the impact of Bathory is still felt, even well after Quorthon’s best work was behind him. Ereb Altor is pretty much the definition of a tribute act, and The End provides more than its fair share of comforting epic Viking metal moments that remind us of just how important Bathory is to the metal scene, Scandinavian or not. 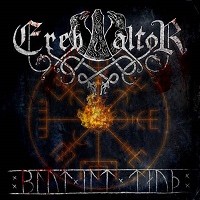 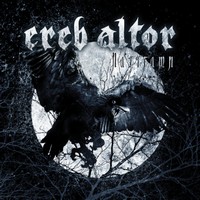 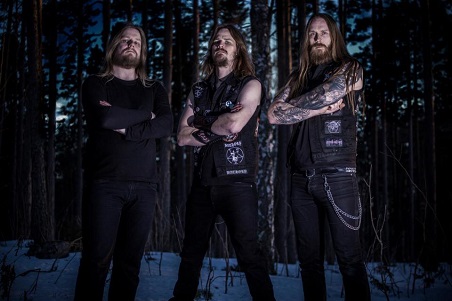