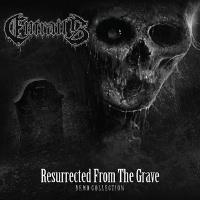 A new Entombed demo collection! Wait a second; the logo doesn’t actually say Entombed does it? Entrails have never really been the most original band on the planet and this collection of super-rare demos isn’t going to do anything to change that. Resurrected from the Grave brings together the band’s 2009 demos Reborn and Human Decay together for an extra-large helping of Swedish death metal. Originally issued to the kvlt number of 50 copies and pressed on CD-R, these both sold out long ago, much to the chagrin of devoted fans and Metal Blade is now re-pressing these for all the world to hear.

So are the demos any good? If you have enjoyed Entrails blatant plagiarism of everything Entombed, Dismember, and Grave had to offer back in the ‘90s, chances are you’ll enjoy this one too. The production is suitably ‘90s enough, with enough guitar buzzsaw to make you vibrate if you stand too close to the speakers. While the music itself is played well to a tee, there is virtually nothing that separates this from the 1000+ other bands out there at the moment that are riding high on saturating the old school Swedish sound that we all used to love so much. The icing on the cake here is that the disc closes with a cover of Dismember’s “Casket Garden.” One hopes there was a bit of irony with that, but it’s probably doubtful.

Putting everything else aside, if you dig Entrails and were never able to get your hands on these songs before, you are in for 74-minutes of pure Entrails bliss. But for the majority of the known world, this is probably a safe one to pass on. 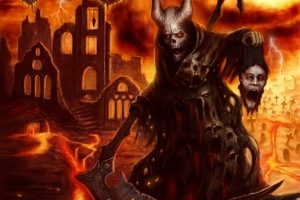 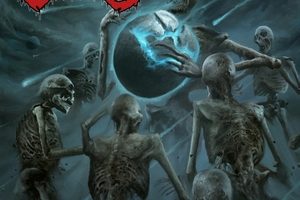 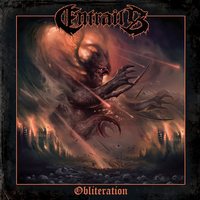 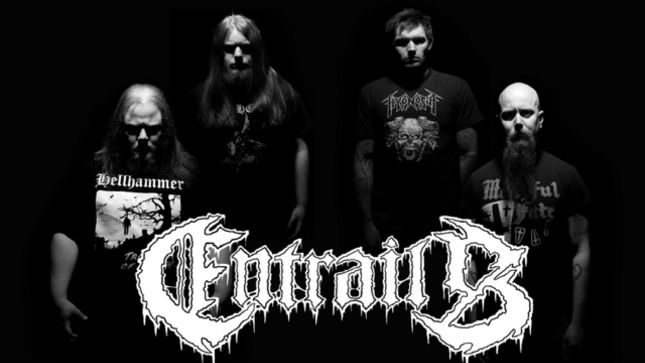 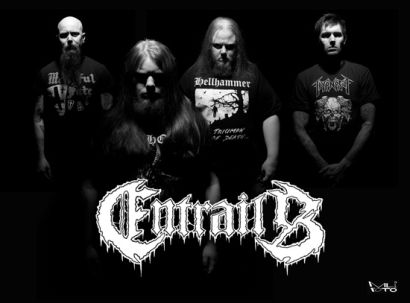