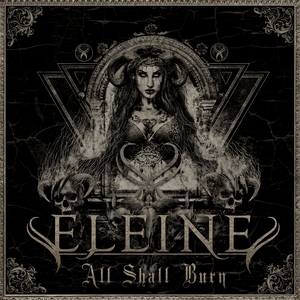 Eleine left quite an impression with their sophomore effort, Until the End, last year. A rock-solid combination of gothic metal atmosphere, soaring symphonics, and more heaviness than you may have expected – it was an unexpected treat. One year later, Eleine is back with a short EP to satisfy the yearnings of their fanbase with some new material.

Going into it all, know that there are only 5 songs on the EP – two of which are brand new tracks. The EP is rounded out by a cover song, and two symphonic tracks. But what is here stands consistently strong. The two new tracks, “Enemies” and the title track, both exemplify what the band are all about. A pounding rhythm section and heaviness, coupled with some potent symphonies (that occasionally give a Middle Eastern vibe), a myriad variety of vocals, and catchy melodies. If anything some parts feel as if they’ve increased their heaviness, which is bound to set them further apart from others in the scene, which is a good thing. Madeleine Liljestam carries most of the vocals on the soaring “Enemies,” while clean singing and growls are diligently employed throughout the title track. The band’s cover of Rammstein’s “Mein Herz Brennt” takes things pretty well into the band’s own sound rather than playing it straight, even if Rikard Ekberg does take over on the vocal realm, giving it a pleasantly dark symphonic touch. The final two tracks, symphonic versions of the title track and “Hell Moon” (from Until the End) are an enjoyable addition, but will be more enjoyable for hardcore fans of the band than the average metal consumer.

While it may be more directed at the fanbase due to the nature of an EP, All Shall Burn is nonetheless full of enjoyable content. Eleine continue to spread their wings with each new effort, and this is yet another solid leap forward. There is much potential for where the band takes things in the future. 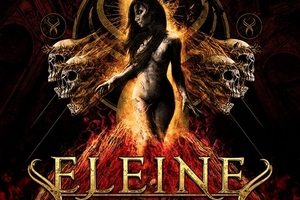 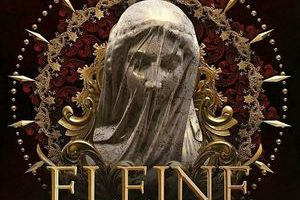