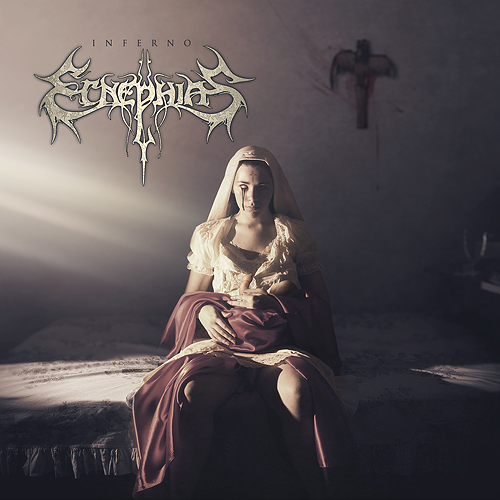 Not terribly distant from the early grandiose works of Rotting Christ (circa the mesmerizing Triarchy of the Lost Lovers) and Crematory (who are getting more and more nods of late), Italy’s Ecnephias play their melodic Goth metal hand quite adeptly on their third album, Inferno. The juxtaposition between melody and eerie darkness has always been in vogue, and bands

looking to exploit it (like Ecnephias) usually end up sounding like this anyway, so consider Inferno to be one of those no harm, no foul albums. It’s just Goth metal, like you always knew.

As is the case, the Italians make ample use of dueling growled and clean

vocals, even going as far to mix their native language with English. It’s not that big of a deal, for most of these choruses don’t prompt one to stand up and re-apply black nail polish while grasping a chalice; rather, Ecnephias takes a more pedestrian approach to Goth metal, which includes the gradual pace of “Voices of Dead” (love the calm piano pits) and “In My Black Church,” which if we had to pick, would be the best song of the lot.

What hurts Inferno is the band’s porous melody choices, a lot of which don’t inspire the chills and thrills they should. Some come across as clunky (see: the chorus for “Fiercer Than Any Fear”) and some are misplaced, like on the up-tempo “Secret Ways,” a song

that sounds like a Crematory throwaway. Instead, Ecnephias would be advised to stick with the piano-driven bits, most of which make the album work, like on “Lamia.”

The deck is stacked against Ecnephias on Inferno, yet where it lacks in the melody department, it makes up for in the vocal department. We’ll consider this one a draw, and remember how awesome Crematory used to sound around the early 00’s. “Unspoken” is a monster jam… 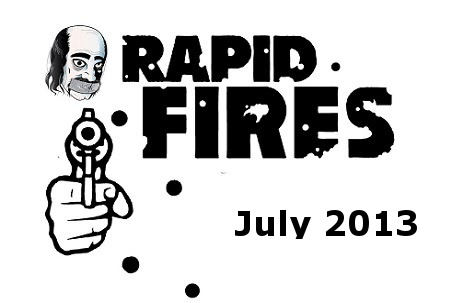