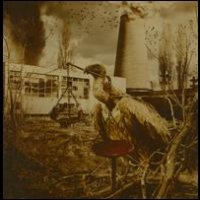 This is a tough one, only because Earth Crisis used to be the most feared hardcore band going, with a message as meaningful as its music. Granted, that was in the late 90’s, and the band still sounds as fervent as ever, but it’s the now same ‘ole case of a legendary band trying to keep up with the Joneses, only to find their style has been aped by everyone and their mother. Neutralize the Threat (the band’s second post-reformation album) has plenty of teeth to it, but there’s just not the same bite as there used to be.

Rhythmically speaking, the album has its share of pit-worthy moments, especially on the title track, where singer Karl Buechner rolls out his intimidating bark during the chorus. “Total War” follows suit, with perhaps the most agile and brutal riff selection of the bunch. The staccato rhythms of “Counterstrike” are also sure to go down in a storm as well.

The main issue with Neutralize the Threat is that because EC’s sound has been copied so many times, there’s an overwhelmingly degree of hardcore sameness. And when the band stalls out on songs like “Askari” and “100 Kiloton Blast,” there’s no reason to not lump EC in with the rest of the hardcore garbage pile. Again, no fault of their own – it’s just a symptom of how things tend to unfold when you’re away from the scene for an extended period of time.

Nevertheless, one would be hard-pressed to find a band more authentic to Earth Crisis. Neutralize the Threat will more than likely make a fraction of the impact of Gomorrah’s Season Ends, but with the band’s reputation long solidified (minus 2000’s iffy Slither), Earth Crisis can do as they please. 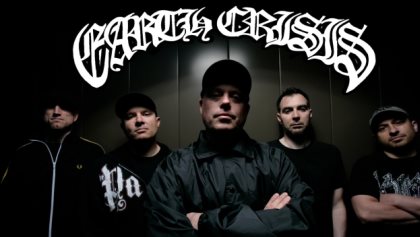 EARTH CRISIS Releases Lyric Video For “Out Of The Cages” 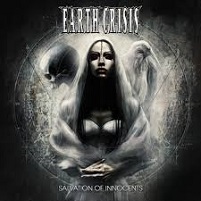 EARTH CRISIS To Release “Salvation Of Innocents” In March 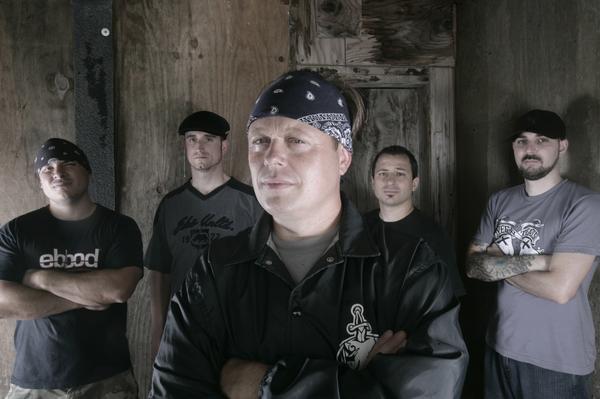