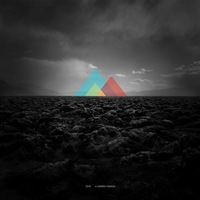 Dødheimsgard, or DHG for short, have been their own entity since they began utilizing industrial/electronic elements with 666 International. Embracing oddities and, for lack of a better word, weirdness into their black metal has made them stand out ever since. With DHG taking a significant amount of time between releases (this is their second release since 1999), each album turns into a bit of an event, and A Umbra Omega does not fall short on expectations. Those looking for an avant-garde black metal experience should not miss out on this one.

A definite strong point of A Umbra Omega is that of the return of vocalist Aldrahn (Thorns, The Deathtrip) after missing out on 2007’s Supervillian Outcast. Aldrahn’s constantly shifting and off-kilter vocal approach simply fits the equally unusual compositions of main songwriter Vicotnik to a tee. By simply taking one track, “Aphelion Void,” you can see the sheer amount of diversity in DHG’s approach. Opening with furious blast beats, it’s almost as if the band wanted to put the listener at ease for a just a small bit, before the song digresses into some almost-psychedelic jazz structures, which also include saxophone and piano. The track eventually picks up speed again, only to shift gears into a more avant-garde and ominous tone, which leads to an acoustic bit that feels more akin to progressive rock (complete with some chanted “oohs”). A startling jump back into frenzied black metal blasting sends most of what’s left of the 15-minute track into the stratosphere before some gentle acoustics fade it out. While there does seem to be a pattern of starting with more traditional black metal at the beginning of each track before pushing the listener into more uncharted territory, it’s not a bad thing. It allows for more flow between the songs and something to latch onto and a bit of a grounding rod for the rest of the album to channel towards. It’s nice to have some just a slight semblance of order when you tend to run 11 to 15-minute songs.

While not an album that one immediately “gets” upon the first few times that one hears it, it’s better to hear a challenging album that pays its dividends over time than to listen to it on end repeatedly at the onset and disregards it in a week. But after those initial listens, it all culminates in an experience that is sure to delight long-time fans, as well as anyone into bands on the stranger side of the black metal spectrum (Ephel Duath, Arcturus, Emptiness). 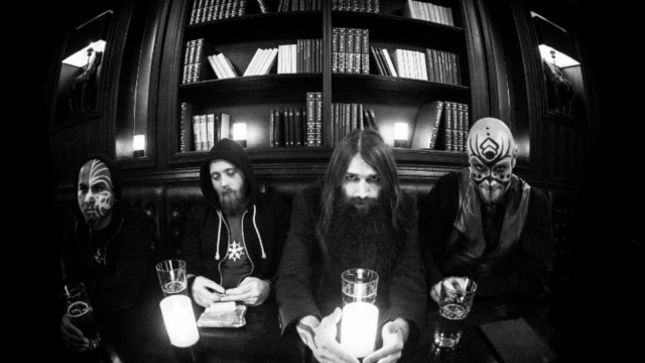 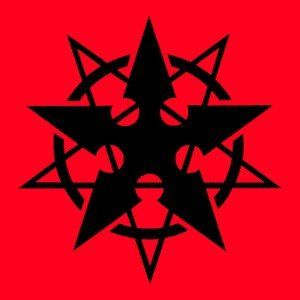