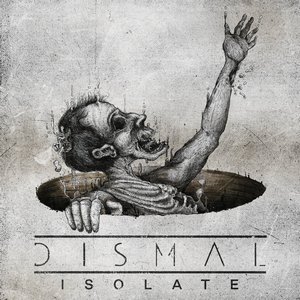 In 2018, Dismal released their latest EP, When Light Left Us, and it marked some significant shifts. The first under the name Dismal (they were previously called Burn the Empire), it tweaked their death metal sound into one that was more dreary than punishing. Isolate takes what worked for the band last time around and fleshes out the edges, providing another lush experience that can bring heaviness and sorrow.

The strength of Dismal’s sound is that they can bring heavy sounds that can carry a death metal feeling, yet the riffing is also drowning in gloominess. Outside of some quieter moments when they let more atmospheric and post- influences bubble up to the surface more obviously, the riffs of a track like “The Unending Sickness” can lead the listener in different directions and emotions. The track begins more melodically, with a bit of a sad groove to them, and twist entirely into a more visceral beast by the song’s end. It’s this rollercoaster of feeling that gives the music some added power. The EPs last two tracks take on an extended runtime (about 7 minutes each), and it does nothing but add to that emotional give and take. “Whispering Despair” slightly edges the other tracks out in this regard, being able to switch things up impressively between sullen melodies and light grooves and more exhilarating speed bursts while keeping that emotional residue high.

Much like their peers in Rivers of Nihil, Dismal are taking death metal in an exciting direction. While they aren’t getting the same level of recognition as said act, it’s only a matter of time given the potent display of emotions that Isolate exudes. If you want something that’s heavier and more furious than doom, but still has that yearning, glum presence, Dismal have really carved out a unique path for themselves. 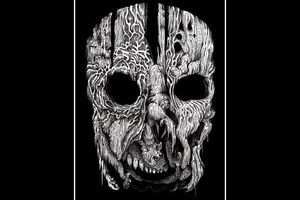 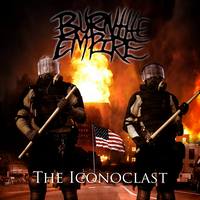