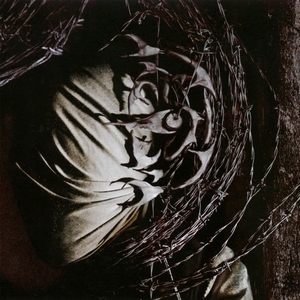 Ever find one of those albums that knocked your socks off but no one really seemed to gravitate towards it and it slowly slipped out of radar and into oblivion? Detonation’s 2011 release Reprisal definitely fits that particular mold. Self-released and not seeming to catch hold with the melodic death community at the time, Vic Records has come along and decided to give it a proper label-backed release for those who may have missed it the first time around.

In comparison to the band’s earlier efforts (like the much lauded An Epic Defiance and Portals to Uphobia), Reprisal saw the band take their already venomous vision of melodic death metal and steer it further into faster and more aggressive waters. Dark Tranquillity and early Soilwork were great reference points for those albums, but Reprisal takes things further into the death/thrash mold, with easier comparisons to American bands such as Allegaeon or Arsis. So there’s still plenty of melody to be had, it’s just not as blatantly graceful as one may expect from Detonation. “Ruptured” and “Washing Away the Blood” offer frantic speeds while balancing with some equally great leads and melodies, which may take a few listens to fully settle in. That’s not even counting the excellent one-two opening punch of “Enslavement” and “No Turning Back;” both of which are sure to quickly catch you up to speed with the more visceral punch of Detonation.

It’s been 5 years since it’s initial release, but hopefully this re-issue by Vic Records will shine a little more light on one of the melodic death movement’s most under-rated performers. With any luck, this also will signal the fact that it’s been 5 years since Detonation released a new album. Perhaps a new one lurks around the corner?