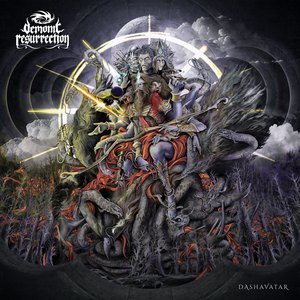 No doubt one of the first names that comes to mind when discussing the Indian metal scene, Demonic Resurrection have seen some rising stock over the course of their first four releases, most notably 2014’s The Demon King. The band’s fifth release gets a quick thumbs up before the play button is pressed with some fantastic artwork, which embodies the album’s theme of the avatars of Lord Vishnu.

Demonic Resurrection has always been a more unique entity, with an embrace of many different facets of metal, and Dashavatar happily embraces this notion. Death metal is at the center of this approach, sometimes of the more frantic and assaulting variety (i.e. Behemoth), but melodies also scatter the landscape to keep the sound from being too one-sided. In terms of melodies, there’s some authentic Indian flavors that enhance the sound to be more unique in its approach – it’s never any sort of hokey melodies, but rather a supplement that helps the band to stand out. Clean singing (both male and female) gives some pause at times as well, further mixing up the elements without subduing the intensity that occasionally boils to the surface. Perfect case in point – “Krishna – The Cowherd” opens with some folky melodies sure to stick in your head while some clean singing accompanies them. After a catchy solo, the more aggressive moments begin, with commanding growls and driving/warlike riffs that are equally as infectious as the melodic material.

Whether you are looking for something intense, melodic, or folky, Demonic Resurrection have something you’ll enjoy. Continuing to add to their unique approach has served them well, and it’s credit to them that they can put all the pieces together in a way that makes it more than just a sum of the parts. 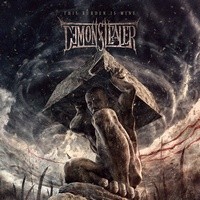 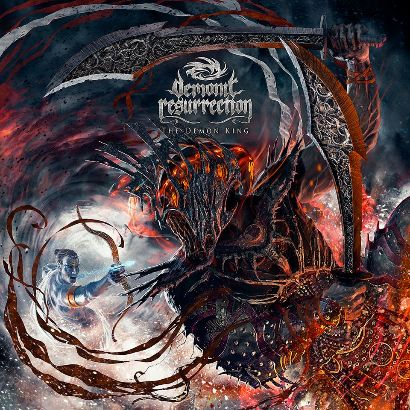 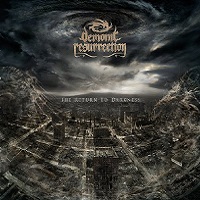