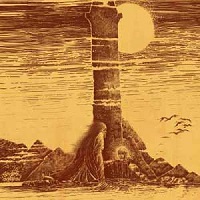 Since Dawnbringer mainman Chris Black has his foot in several camps (Nachtmystium, Pharaoh, High Spirits, to name a few), it’s not a reach to find that Nucleus dips from a similar, wide-sized pool. Always something just short of an underground revelation, Dawnbringer has with Nucleus the type of varied, alarmingly precise, concise, and organic album that we don’t see much of these days, even from bands that claim they’re those things and more. Methinks Dawnbringer doesn’t have to do a lot of chest-beating to get its point across with this one…

When we mention a wide-sized pool, it’s in reference to how rangy Nucleus is. The foundation is thrash, but not punky thrash, more of the rooted-in NWOBHM thrash, combined with a healthy dosage of Maiden melodies and Motorhead-inspired vocals. In fact, Black sounds like a less Jack and Coke-addled Lemmy, minus the attitude, but probably with a pack of smokes at his side. Can’t go wrong with that.

The songs here are full, but not bloated, if that makes any sense. Opener “So Much For Sleep” serves as the starting point for what the band can bring to the table, mixing all of the above-mentioned elements into a saucy entree, while album highlight (and best song of the bunch) “Swing Hard,” introduces some galloping guitar melodies and well-placed acoustic break. Additional moments to take note of include the classic black metal romp of “Like an Earthquake,” the Nachmystium-infused “All I See” and the turnabout, de-tuned rumblings of album closer “Pendulum.”

Black and his co-patriot, guitarist Scott Hoffman prove that workingman, no-frills metal can be executed with plenty of gall and guts. Nucleus takes its fair share of chances, oftentimes moving in and around the usually-comfortable and safe confines of traditional metal. It’s hard to argue with an album so willing to be adventurous without losing sight of what’s really important – the songs, man. 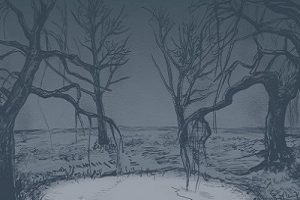 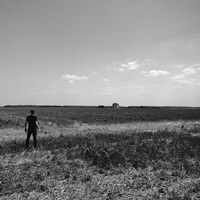 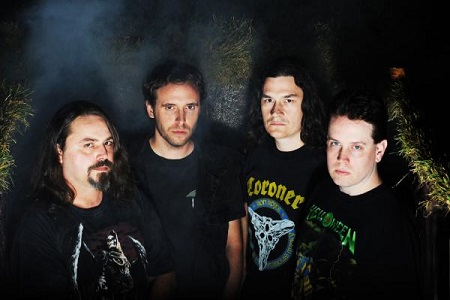 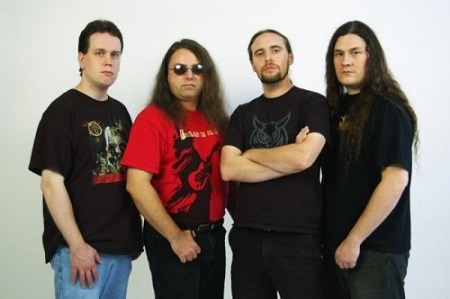 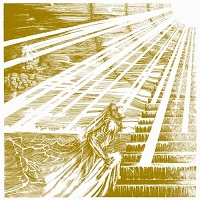