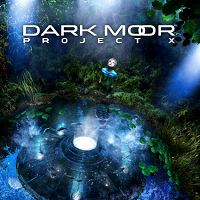 Spain’s Dark Moor, if anything, are a chameleon-like entity. They once had a female singer. They once played power metal of the tried and true variety. They then added symphonic elements to the mix. Now, circa 2015, they’ve added a theatrical/gospel element to their sound, and…whoa nelly! Talk about really sticking ‘yer neck out, eh? It’s the type of move only really ballsy bands make, and the results of Project X (a concept album set in the year 3023) may be a tad spotty at times, but F-it. Dark Moor is going all the way with this one.

The fantasy/epic sheen that was once all over the band’s sound has been tempered down to something akin to “melodic metal lite.” Granted, it’s not quite at the level where this stuff could be played at a dentist’s office, but the flighty, soft guitar tone, preponderance of keyboards, and the uplifting vocals of Alfred Romero make this grandma-friendly metal. There’s still some adventure to the band’s songs, like “Conspiracy Revealed,” which as one would garner, is about a government conspiracy. “I Want to Believe” is totally camp to the point where you could see the band hunkered down in a church, full gospel choir swaying behind them. (No joke.) But the real curtain call comes via album closer “There’s Something in the Skies,” where upon Romero’s vocals reach a new, dramatic level.

In order to properly grasp the scope of Project X, one really needs to disregard their predisposed notions of melodic metal, or metal in general. The album is defiant in such terms, and frankly, it’s a tad refreshing to see. Project X is Dark Moor’s sixth album; will album number seven see the Spaniards donning their wares on a theater stage near you? 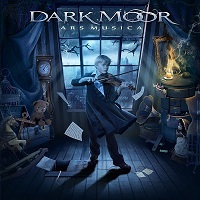 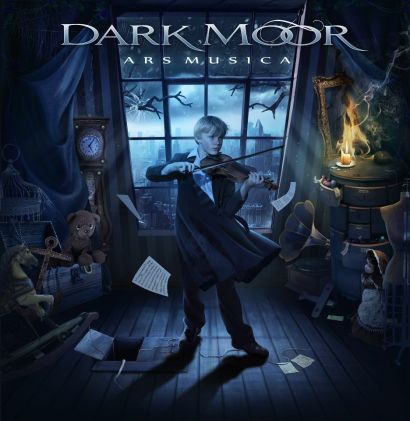 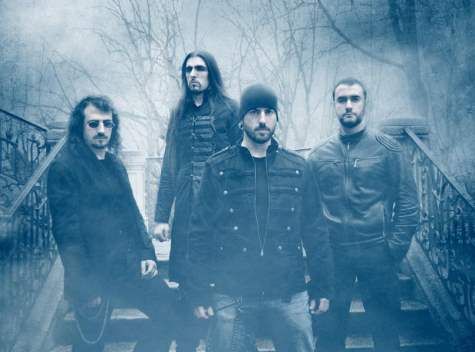