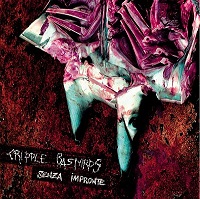 The French equivalent to Napalm Death, Cripple Bastards lay claim to an astounding 73 splits and seven studio albums since 1988. Such a telling trait for a grind band – they don’t lack in productivity, that’s for sure. With Senza Impronte, the band blows through five tracks of death metal-infused grind, packing the necessary vitriol, spite, and any other verb that paints the picture of five pissed-off Frenchmen.

Not afraid to bump uglies with early 00’s Napalm (see: Enemy of the Music Business for a proper reference point), Cripple Bastards start things off with the decimating “Regime Artificale.” At two minutes and change, the song is a furious slab of frenetic riffing and manic vocals, while it’s follow-up track “Agony Of A Reformed Band” melds hardcore intensity with hyper grind. The title track features a revolving door of blast beats and vintage death metal happenings, as does “Mondo Plastico” and “Soggetto Leucemico/10 Passi Falsi,” which heads for the hills in total Scum fashion.

Approaching 25 years of existence, Cripple Bastards may not be the first band to come to mind when it comes to grind (yeah, that rhymed), but their go-for-broke, Napalm Death sideshow style is capable of taking on all comers. Plus, any band that can pop out 73 splits is certainly worth their salt. 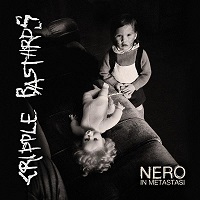 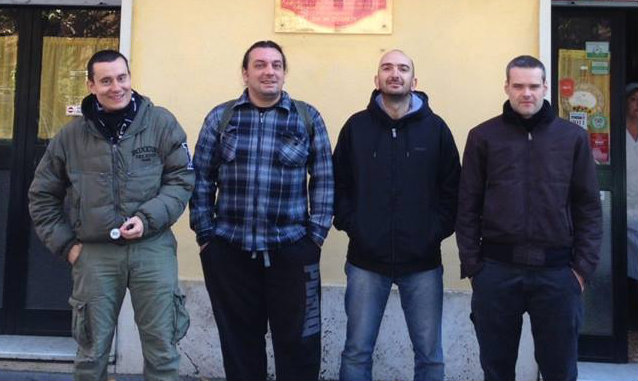