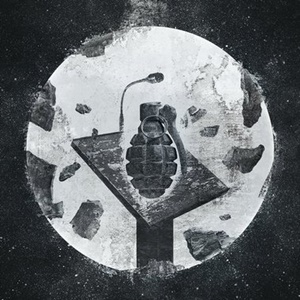 Returning for a fifth studio album, Cripper as a quintet embody a thrash/death meets groove-oriented sound that goes for an aggressive, gritty outlook versus necessarily being the most melodic act to come along. Familiar with their last two efforts Antagonist and Hyëna and feeling that they’ve done a commendable job with intertwining those diverse influences, Follow Me: Kill! should give the listener a deeper dive into the band’s attack, diversity, and skill sets for songwriting and performance.

The diversity comes from arrangements that can be sharp and straight ahead for one track, but then expansive in terms of instrumental dynamics or tempos the next. The twin guitar assault possesses the give and take nuance necessary to fill the sonic landscape accurately, conveying melodic death textures against this jackhammer overdrive crunch – making “Mother” and “Pretty Young Thing” instantly memorable. When Cripper choose to be left field in terms of slower tempos or diverse, progressive-like textures, you get ominous atmospheric elements like the haunting background ‘ah’ voices for “World Come Down” which along with the shifting clean to heavy rhythms and shuffling drum work of Dennis Weber makes me think of Coroner meets latter day Sodom. The full force thrash barrage comes from a darker place, “Shoot or Get Shot” galloping at whirlwind warp speed sure to galvanize even the armchair pundits as the whammy bar lead break rises and falls, returning when called for as you want to mangle yourself in the pit.

It’s hard to not be impressed by the growls and sadistic screams of singer Britta Görtz. Horror movie montages comes to mind as she rises from the grave during the verses of “Bleeding Red” – a sense of clarity is present in her measured, rhythmic delivery that fits like a glove with the musical action taking place. On the flip side, “Running High” at 8:45 appears to be a long-winded epic that features sparse, slinky clean parts from Britta that aren’t all that convincing, plus a semi-staccato instrumental passage that hits a little too 90’s metalcore for most thrash/death followers to get behind (despite nifty bass play from Gerrit Mohrmann). A grenade attached to a podium gives the art work that abstract, make you think quality – and at 56 minutes, Follow Me: Kill! keeps Cripper in that blue-collar tier of European bands that get the job done, just not always at the high level one might hope for. Think current Onslaught meets Machine Head with that Coroner/Sodom curve ball aspect, and that sums up the Cripper approach. 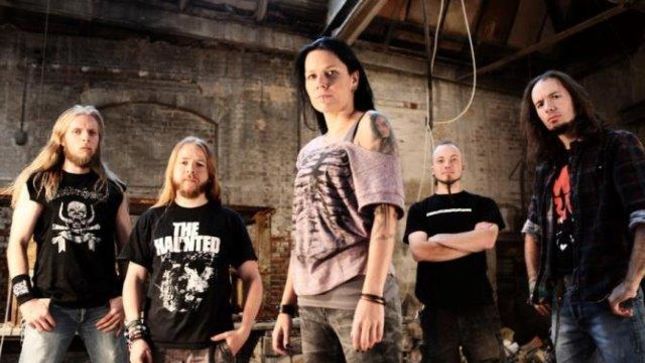 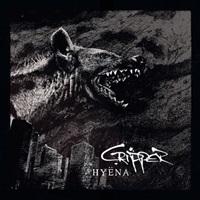 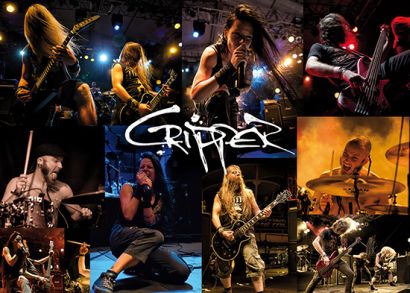