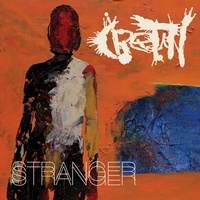 2014 has given us some rather quality releases in grindcore. We’ve had Gridlink, Columns, and even SSS providing some solid diversions from the usual grind. Now Cretin returns from an 8 year absence to add their name to the short list of 2014’s must-hear blasters. Stranger is absolutely punishing.

While Stranger is for all intents and purposes an exercise in audial violence, it’s not without its subtleties. Despite the frantic tone these fourteen tracks take, it’s the use of killer riffs, standout solos, and groove that balances Cretin’s arsenal and keeps things from becoming monotonous. There’s a bit of audible Napalm Death and Repulsion influences on hand if you are looking for a sound comparison. Some choice cuts are the groovy opening to “How to Wreck Your Life in Three Days,” the frenetic attack of “We Live in a Cave,” and the surprisingly catchy “Ghost of Teeth and Hair” (what a solo!).

The biggest treat here though are the lyrics and vocals. The vocals are flat out intense, bringing the madness oozing from the rest of the instruments to new heights. But the lyrics add yet another level to the sickness. Containing a dose of horror and shock alongside wicked black humor in parts as well as some elegant, almost poetic qualities to them, they’ve got to be some of the more unique and intriguing of the year (alongside Pyrrhon). You can check them out for yourself if you’d like here. It will be well worth your time.

Stranger succeeds because it carries the cutthroat grind mentality while embracing some subtle and surprising melodies that never feel out of place. Add in some of the most twisted and darkly amusing lyrics you’ll find and you’ve got a winning combination that’s hard to beat. 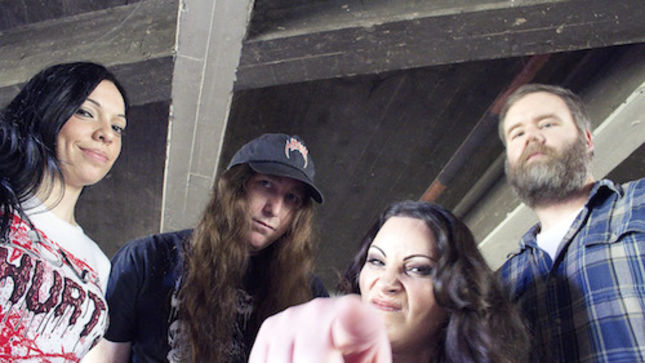 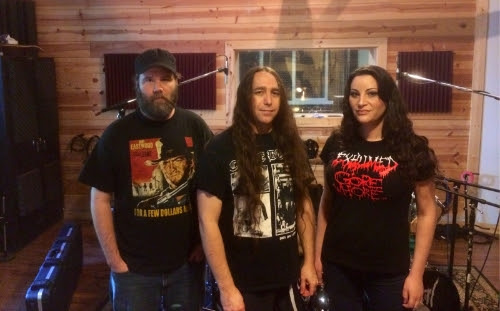