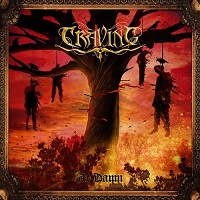 With lyrics that are trilingual (English, German, and Russian) in nature, Germany’s Craving follow up their 2012 self-titled debut with the recently released At Dawn.  With a number of guest musicians throughout (including Chris Caffery) and artwork by All Things Rotten, Craving appears to be pulling out all of the stops to give things the most professional job they can muster.

Craving plays a mixture of melodic death, folk, and black metal.  There is not an over-reliance on traditional folk instruments or keyboards to detract from the guitars, which provide a folk-influenced album that feels a bit heavier than most of their brethren.  There are times, such as during the faster parts of “Olga”, that feel like Equilibrium if you subtracted the synths from the band, while the opening “Mik” pulls the band in a decidedly more deathly direction.  In fact, many of the strongest moments on the album come when Craving decide to lean in this heavier direction (“Mik,” “Hellraiser”).  It’s not that their melodic moments are weak, they just seem to feel more like the standard folky material that we are all used to from bands like Ensiferum and their ilk.  The guitar leads, clean vocals, it’s all genre-standard, but why settle, when you can instead have the best of both worlds with the standout “In Die Nacht Hinein?”

It’s also worth noting the presence of a nerd alert with “Targaryen Wrath,” which is sure to please Game of Thrones fans.  While it’s certainly not the only GoT-inspired song around, it’s probably one of the more entertaining ones.  All in all, At Dawn will satisfy genre die-hards, but they could really emerge in the future should they decide to push in a heavier direction while keeping the folk influence intact. 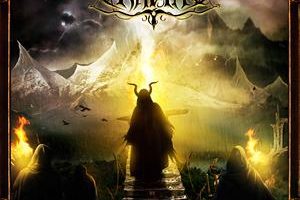 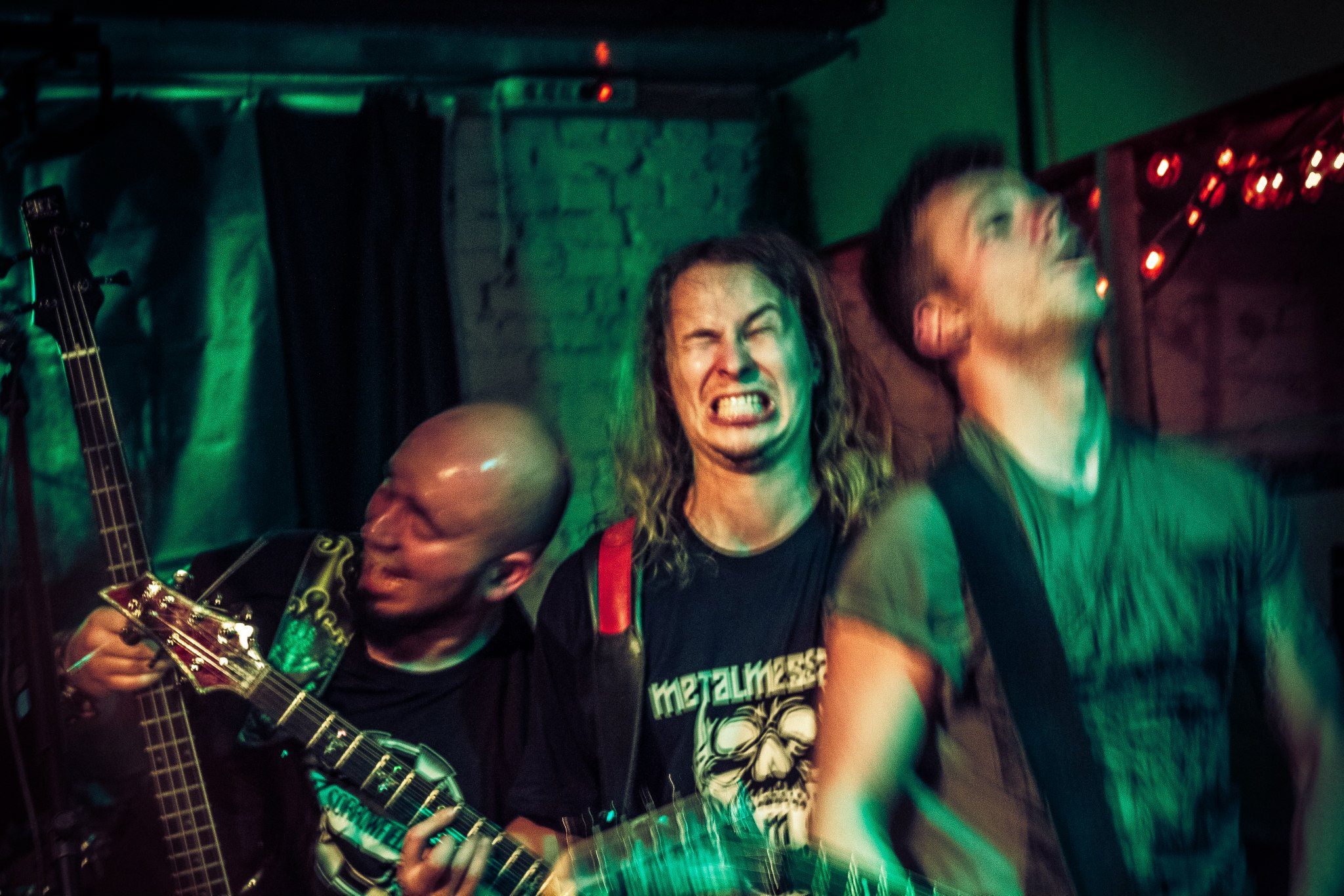