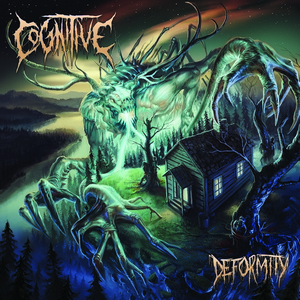 New Jersey’s Cognitive came out of the gate strong with their self-titled full-length debut back in 2014. Their varied approach to adrenaline-soaked death metal was bound to catch a foothold somewhere, and low and behold, the band signed with Unique Leader Records a few months back. Their sophomore effort Deformity picks up right where their debut left off and should be a treat for death metal lovers.

What works best for Cognitive is that they don’t stick to just one thing. You could use a number of different labels to categorize the band – dig into their sound enough and you can find technical riffs, slam sections, groove, and plenty of brutality. But it’s the sum of all these things that make Deformity so engaging. All great elements on their own (and yes, nothing you haven’t heard before), but they allow Cognitive to operate on a higher plane with their integration. You can pick out any track – let’s go with “Beneath the Floorboards” – and dissect it down to parts that make it work. Heavy, abrasive riffing that rapidly escalates to top speed and blasts, but switches things between total blasting and more mid-tempo churning to keep your attention. Moments of groove stick into your head without going too far out there with the melodies. But a memorable solo at the end of the track will stick with you, and keeps it tasteful. The vocals are intense, varied, and keep a strong presence without becoming too dominant. The tone for instance, keeps in mind that this is death metal after all; it’s got just enough grit and thickness to it to make sure you don’t doubt the heaviness. No one is going to accuse this band of going the sterile-sounding, modern route. But doesn’t mean that clarity is an issue, with some memorable bass lines in “The Forgotten” being another highlight and juxtapose nicely with blistering technical riffs present in “The Cull.”

No matter your preference within death metal, you should be able to find elements of Cognitive to your liking. Deformity revels in technical riffing that never goes too overboard, grooves and subtle melody that hold your interest, and searing aggression from start to finish. Cognitive is ready to make their mark upon death metal. 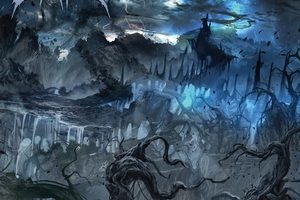 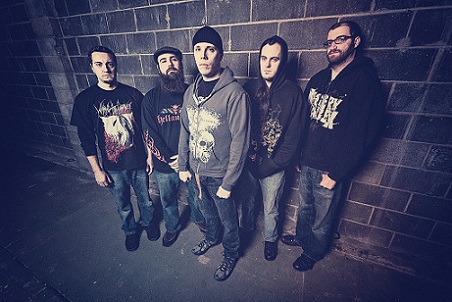