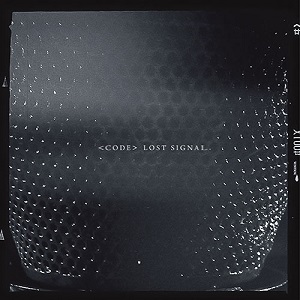 Because Code changed their sound so drastically, perhaps not even they know what to do with their career, or even their back catalog, for that matter. Lost Signal is an EP consisting of three songs from 2015’s Mut played in a more aggressive manner, with another three taken from their early black metal days, but played in the style of Mut. Does that make any sense? Code is now a prog band; there’s nothing inherently wrong with that, so let’s not try to confuse folks with trying to atone for the past, eh?

For the sake of context, Code was arguably one of the U.K.’s brightest black metal bands upon the release of 2005’s Nouveau Gloaming and 2009’s Resplendent Grotesque, the latter of which serving as the necessary crossing-over point into more adventurous realms. Think Emperor circa Prometheus gone melancholic. Nevertheless, 2015’s Mut was a full plunge into prog territory, the band fully abandoning their BM roots and in part, their aggressive angle. This necessitated a heavier take on Lost Signal cuts like “On Blinding Larks” or “Affliction,” finding vocalist Wacian in full croon.

The unnecessary inclusion of “Lazarus Cord” from 2013’s quite good Augur Nox notwithstanding, “Brass Dogs” (taken from Nouveau Gloaming) gets the biggest makeover from Code. Since Wacain is a full-fledged singer, his clean vocal take on what was once a full-on rager from first vocalist Kvohst is somewhat of a head-scratcher.

In what looks like a good idea on paper, Lost Signal is more like Code trying to make amends with their past rather than moving forward. Odd, considering Code has been doing nothing but that of late…moving forward. Not on Lost Signal, though. 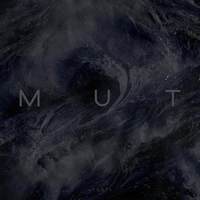 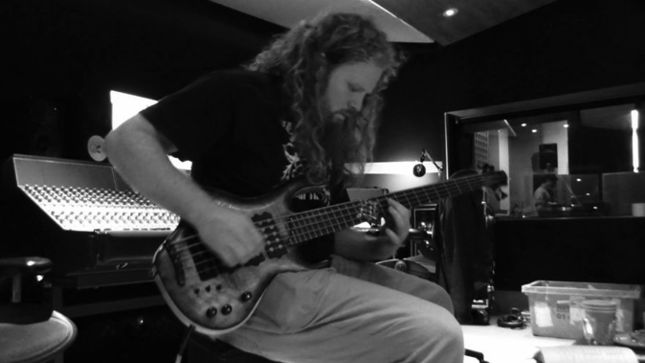 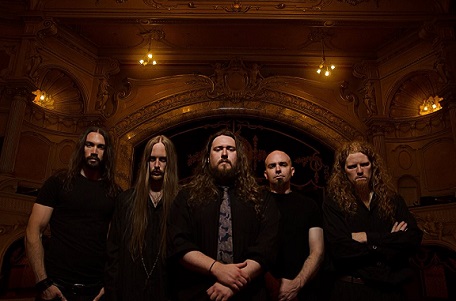 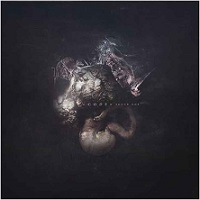 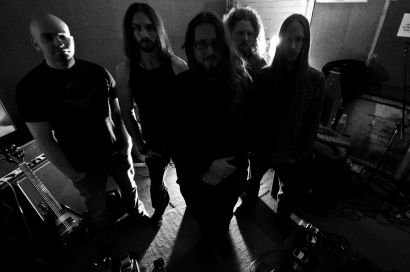