Just letting ‘er rock…that’s what Christian Mistress does. Like, try to find a more meat-and-potatoes, no-frills, straight-up metal band going than these four gents and fiery lady. Not going to happen. The band’s totally-excellent 2012 album Possession was a real flag-waver for the cause, which is also applicable for To Your Death. With the sultry vocals of Christine Davis out front, there’s an instant tint of identity to what Christian Mistress does. It’s the old-school meeting the old-school, maybe coming from an angle of the Wilson sisters in Heart, if you want to go there.

Some internet punters (and people associated with this scribe) have lobbed complaints at Davis and her vocal style. Yeah, it’s borderline one-dimensional at times. She’s too prone to finding her cozy pitch and settling in, even as the tunes do a Maiden gallop. That being said, she’s indispensable here. Her smattering on opener “Neon” is just great, full of sass and ‘tude. “No Place” follows suit, a song that is lifted by some quality twin guitar duels, further supplemented by a steadily bubbling crescendo at the song’s end. It’s one of Christian Mistress’s more adventurous tunes, if anything.

The guitar duo of Tim Diedrich and Oscar Sparbel, above anyone else, carry the album. They’re certainly locked into the Thin Lizzy style of guitar playing, where boozed-up riffs usually merge with melody in some form. Tasteful solos and tumbling crunch make tunes like “Walkin’ Around” (love the bends in the chorus) and the hard-charging “Open Road” easy bangers, with the two synching up like nobody’s business.

Place To Your Death neck-and-neck with Possession. There’s a similar feel and steadiness to both, which may (or may not) be a double-edged sword at some point for the band. Yet, Christian Mistress release albums with such infrequency that it may never become an issue. For now, it’s just time to rock, as we initially suggested. 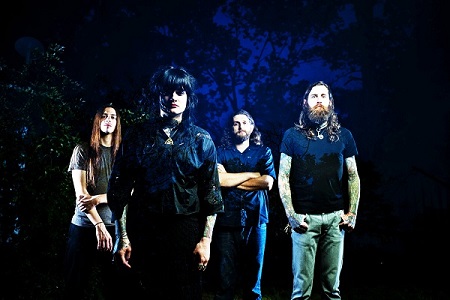 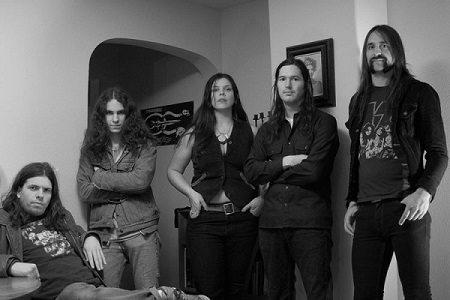 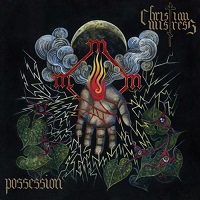