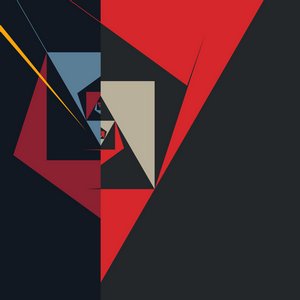 After a four year wait, Long Island’s Car Bomb have returned with their third full-length album, Meta. Continuing to push forward is the name of the game for this act, who have earned a reputation for their utter abrasiveness and lack of overt melodies. Meta continues their path forward with some additional diversity without compromising on their distinctively heavy flair.

With easy to-go references such as Meshuggah, Gojira (Joseph Duplantier produced the album and sings on “The Oppressor”), and Dillinger Escape Plan, Meta is an intense listen. Complex polyrhythms, dense riffs, and an experimental/atmospheric component square off in a battle that lands in a victory for the listener. Even songs that push the aggressive limits, such as “Sets” (which also sees Suffocation’s Frank Mullen lend his throat) inject a few moments of clean guitar that never fail to impress and reset the listener’s attention – prepping them with a few moments of release before the next pummeling and technical riff begins. On the other end, “Gratitude” works by pairing some clean vocals with moody atmospheric riffs and countering them with snarling and angular polyrhythms that bounce back and forth in a way that seems less predictable than other acts attempting this pairing. “Lights Out” also brings this dynamic up, and the wall-of-sound riffing at play here is the type that shakes your bones to the core – elevated by the build up from more atmospheric moments.

While avoiding the cheap melodies, Car Bomb build their sound upon more genuine song dynamics, which have a tendency to stick with the listener far longer than one might expect. Thick, Meshuggah-esque grooves of “Black Blood” are bound to take hold, and tend to stick around past the initial, “whoa that was heavy” response. While Car Bomb have their influences, they bring things into their own direction – something more bands should take note of. Meta may claim to be one of the heaviest releases of the year, but it’s also a memorable trip. 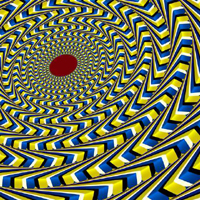