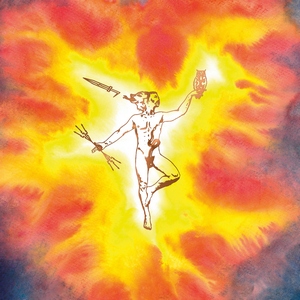 Certainly one of the more buzzed about bands in the underground in the last few years, Bölzer have finally graced us with a full-length album. The back to back EPs of Soma and Aura made them into near critical darlings (even here at DR). But with such expectations for a full album, it leaves more ground at which the band can falter.

Not one to keep moving in one direction, as the EPs showed evidence of, Bölzer make some significant changes with Hero, and some may feel those are not necessarily for the better. The most polarizing and immediately noticeable change is that of the vocals. Clean vocals are considerably involved in the album, and while no one is going to accuse them of selling out anytime soon, one’s personal taste may skew your view on how effective they are. “The Archer” introduces them, and they are of the more moaning variety and feel almost off-putting in tone. Some barks and growls have a more familiar touch, but there’s no ignoring the effect these cleans have on the songs.

The band’s sound outside of the vocal approach also moves some distance from the releases before it. A cleaner production leaves behind some of the mystique of their previous works, and more doomy and Mastodon influences are laid bare to mix in with some of Bölzer’s more punchy material. It works well with some tracks, such as the punchy “Chlorophyllia” and “Phosphor” yet “I Am III” and title track feel somewhat directionless at times – not sure which way to go in regards to pulling towards a meaty dirge or hit the gas and it makes them seem needlessly long.

While it’s commendable that the band wanted to continue moving their sound forward and avoid repeating the past, they seem to be a crossroads with their music. When it works (see above), Bölzer is still a force to be reckoned with, but uneven clean vocals and meandering riffs take the listener out of the moment at the opposing end of the spectrum. Here’s to hoping they find their way. 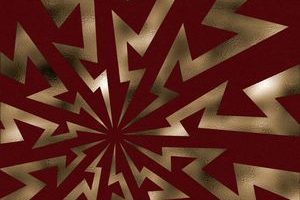