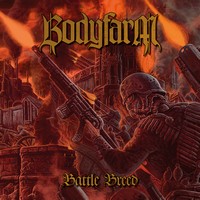 If you are going to go into the old school death metal scene, you need to do one of two things in order to be successful: jump in with both feet and perform energetic and memorable material, or provide a new twist that someone hasn’t thought up yet. Bodyfarm fall into the first category mentioned, dishing out traditional old school death metal that’s familiar to any fans of the scene, but it’s played with such enthusiasm it’s hard not to crack a (metal) smile.

Now, in this case, old school death metal isn’t entirely that of the Swedish variety, but the warring metal faction that bands like Bolt Thrower brought to light. Bands also like Asphyx, Benediction, and more recently, Hail of Bullets or Aeon also come to mind. Death metal that has some definite heft to it, yet isn’t afraid of dealing out scorching melodies on a somewhat regular basis, alongside hooky groove. Speaking of Asphyx, the band grabbed growler Martin van Drunen to lend a hand to the vocals on “The Dark Age.” Essentially, death metal marching music set to annihilate from start to finish (though the intro, though orchestrated by Carach Angren’s Clemens Wijers, doesn’t really grab the listener much), with songs like “Storming Revolution,” “The Last Crusade,” and “Wolfpack” all serving as examples to how old school death metal can still be done and sound convincing in the process.

As noted in the intro, Bodyfarm aren’t out to revolutionize the death metal genre. This is old school death metal worship through and through, but done to the point of execution that will get listeners’ blood pumping. Battle Breed give you all the fixings that you would expect to hear, with just a little extra oomph to round things out. 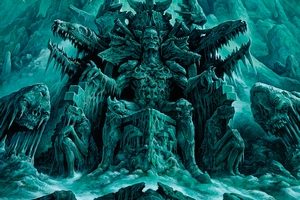 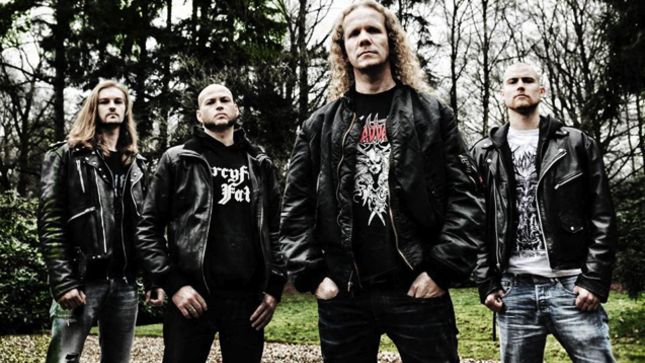 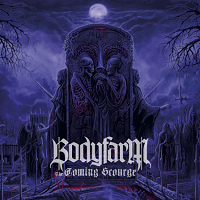 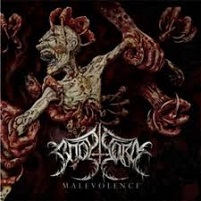