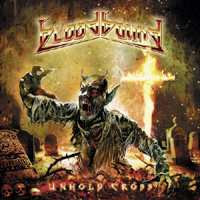 Nothing like a good power metal anthem to get the blood pumping, eh? Such is the case for “Moria,” the opening cut on Bloodbound’s third effort,Unholy Cross. “Moria” is basically a song most power metal bands drool over – it’s bombastic, has a massive chorus, and the slightest bit cheese and pomp to it in order for it to float over festival crowds. A quick take on it makes one think it’s the best song Hammerfall never wrote, but that would be doing “Moria” a great injustice…

Nevertheless, Unholy Cross is a paint-by-numbers album, with a turnstile of speedy numbers, hearty mid-tempo romps, and the occasional ballad peppered in. New singer Patrik Johansson (former Tad Morose front man Urban Breed was the band’s first singer) has a cry tailor-made for traditional power metal, just check out the rousing moments on “Drop the Bomb” and “In For the Kill.”

Like most albums of this ilk, there’s a gradual dip in quality once past the first five songs, although the ballad “Brothers of War” is a worthy number, making one want to raise his or her lighter. A tactic like this is was commonplace during the PM boom in the early 00’s, so we’ll cut Bloodbound some slack for at least having the balls to be so un-hip by dropping in a syrupy ballad.

Worth checking out based on “Moria” alone, Unholy Cross will surely be up the alley for the never-say-die power metal crowd, who eat up platters like this. For everyone else, the album cover, oft-cheesy subject matter, and tired-out sonic template may not resonate, but who cares about them – “Moria” is a gem. 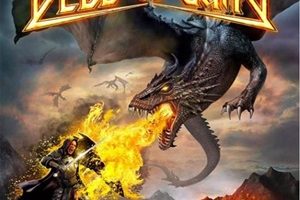 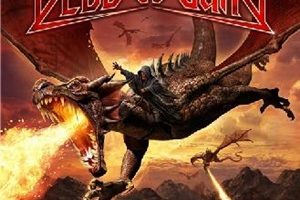 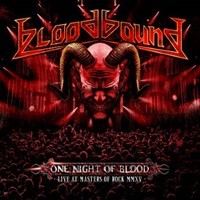 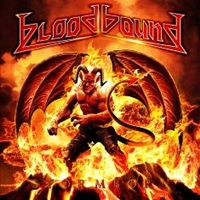