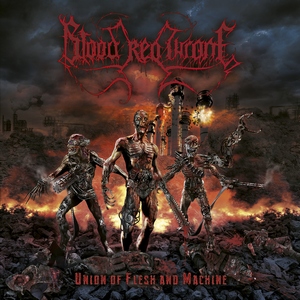 Despite slugging things out in the death metal circuit for eight albums at this point, Blood Red Throne haven’t really been able to capture the same level of visibility as some of their peers. Why that is the case is anyone’s guess, with the band releasing mostly consistent material over the years, and 2013’s self-titled being particularly strong. Whatever the case, BRT is ready to prove yet more quality death metal with Union of Flesh and Machine.

Meat & potatoes death metal is (as always) what Blood Red Throne gives the listener, which is more tasteful than it may sound. There’s no attempts to out-tech the next band, nor is there any old school copycat-isms or production hang-ups. Just pure, 100% death metal with a helping of groove. BRT makes it work for them, with plenty of experience in making tracks that are brutal as all get-out, but with underlying groove that makes you want to knock down a wall. “Revocation of Humankind” sets the bar, relentless in nature, and it’s a trend that doesn’t stop until “Primal Recoil.” The album ends with two additional cuts, a cover of Judas Priest’s “Leather Rebel” (which oddly sounds very Amon Amarth at times) and a re-recorded version of “Mary Whispers of Death” (from their debut Monument of Death) just to make sure that you got enough bang for your buck.

Union of Flesh and Machine shows Blood Red Throne is still just as potent in their death metal carnage. Ever an under-rated act, maybe the tide will start to swing the other way for the band, though unfortunately it’s doubtful considering how pleasantly trend-free this album is. 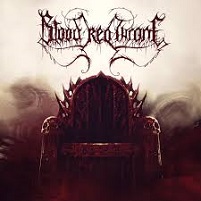 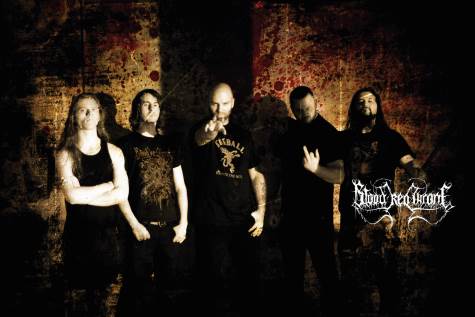