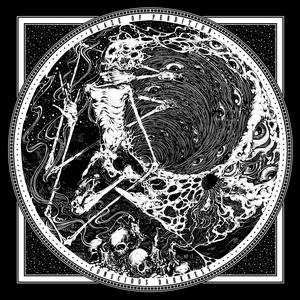 Under the melodic black metal umbrella that Animus Mortis and Watain currently occupy and Dissection started, Poland’s Blaze of Perdition haven’t been without their share of ups and downs. Guitarist 23 lost his life in a 2013 car accident, one that injured several other band members, but soldier on Blaze of Perdition did, coming back with Near Death Revelations two years later. With the dark cloud of 23’s passing now seemingly behind them, the band has churned out what is easily their most convincing effort to date, Conscious Darkness.

What elevates Conscious Darkness is the fact the album claims no geographical base; it doesn’t reach for Sweden, nor does it make inroads toward Norway or even the band’s native Poland. Instead, there’s this free-flowing element to the four songs on hand, where the riffs cascade, the melodies burn with brightness and extremity is kept in check. That’s important when working with four songs at varying (long) lengths; the dynamics need to be there or they will become bore-a-thons. Blaze of Perdition, to their credit, bring the flood on opener “A Glimpse of God” while blending melody and atmosphere on “Weight of the Shadow,” the album’s key cut.

Previous efforts from Blaze of Perdition saw the band hovering a little too much around Dissection/Watain territory, a happening that has stricken lesser bands. On Conscious Darkness, the Poles have come into their own. Four years removed from a career-threatening tragedy, Blaze of Perdition is burning brighter than ever. 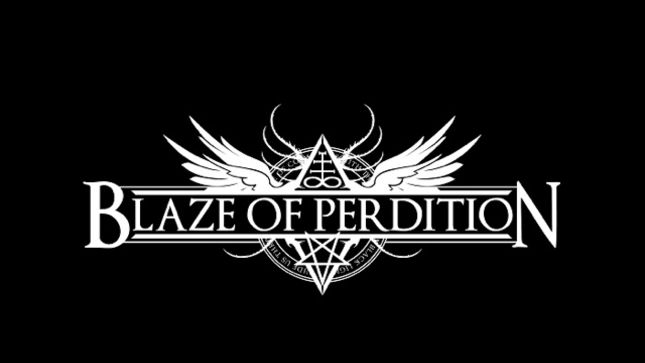