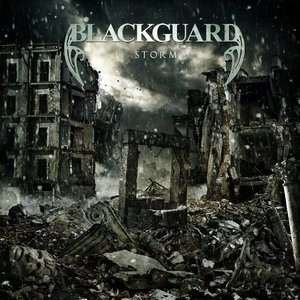 There was a time around the turn of the 2010s when it seemed like Blackguard was going to take the world by storm (pun intended). Firefight was a solid sophomore effort, they were touring like crazy, and their live shows left an impact (this scribe remembers an impressive performance on Soilwork’s Living Infinite tour). But things died out and the band went on a hiatus – now Storm sits as the first album from them in 9 years.

Once again centered around the term ‘epic metal’ for lack of a better descriptor, Blackguard may have exited for a bit of time but they return just as ferocious as ever. An invigorating mixture of melodic death metal and some bombastic synthwork, it’s a welcome reminder of how the formula can be taken to sound a bit different with the right approach and a little nuance. The guitarwork is rightfully front and center, and often provides some really notable melodies as well as wicked riffs. While you’ll find no shortage of them from beginning to end, the frenetic pace and jovial melodies of “The Hunted” stands out, as does the excellent mid-tempo bruising of “Mourning Star,” which also has one of the most intriguing solos in the bunch. If you are looking for more reasons to dig in, the drumming of Justine Ethier stands out for not just sticking to the ‘blast away’ formula that could have riddled much of the album, and some guest spots from Morgan Lander, Lindsay Schoolcraft, and Per Nilsson bring some added flash to their respective tracks.

Storm is a triumphant return from an act that many may have forgotten about with their extended absence. But Blackguard quench the epic metal thirst with ease due to their knack for both fury and melody – like they haven’t missed a step in the last decade. 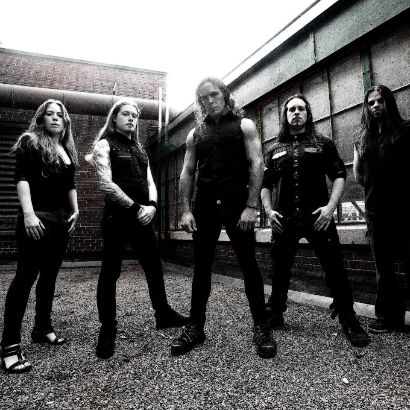 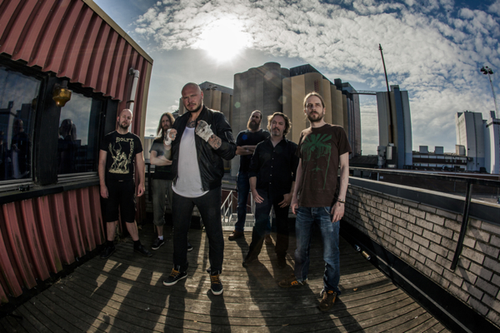