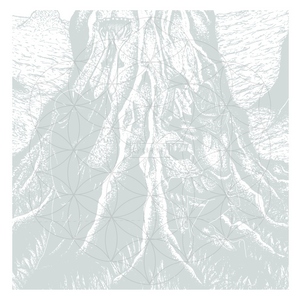 Who says death metal can’t coincide with intelligence? With more progressive and technical elements entering the genre on a regular basis, just because the genre can bludgeon the listener with pure heaviness, it doesn’t mean it can’t be thought-out and complex. Such is the nature of Beyond Grace’s debut full-length, Seekers, and it comes off as being quite impressive for a first offering.

While Beyond Grace doesn’t really stray outside of what we’ve come to expect with more modern death metal, it’s all done with a fresh spin and plenty of enthusiasm. It culls influences from a number of sources, and that keeps your interest piqued throughout. Sometimes the band goes for a more straight-ahead blistering (such as “Oracle”) and others they lean in a more progressive and melodic direction (“Apoptosis”). In either scenario, it’s not played completely straight – with a blend coming in from both sides, regardless of overall emphasis. “Demiurge” offers some massive grooves as well as moments of serenity within the chaos (as well as a scorching solo) and may be their strongest moment on the disc. In terms of players, the bass work of Andrew Workman is consistently entertaining and not simply following the guitars, check out “Black Math Ritual” in particular to see how he weaves himself in and out of the mix. Vocalist Andrew Walmsley sticks in the extreme range, but provides some crucial dynamics in varying his styles as each track progresses and keeps it interesting.

With extreme metal it’s often the case that the songwriting skills end up trumping the originality factor, and Beyond Grace show themselves as particularly adept at putting a fresh coat of paint on a tried but true formula. With the diversity at hand in Seekers, it wouldn’t be surprising to see many start to champion the band. A pleasing and aggressive debut.