Between the Buried And Me – The Great Misdirect (Victory Records) 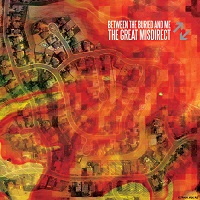 Thanks to the advent of the Internet, revelatory moments atconcerts

are a thing of the past. With every band so accessible, chances are, there is some degree of familiarity with each and every act. Blistering had its “a-ha” moment with Between the Buried And Me during its supporting stint on In Flames’ fall 2009 North American tour, piquing its interest for The Great Misdirect. As indicated by the above rating, no disappointment was had.

Without sounding too literal, the North Carolina quintet has emerged as the hardcore Dream Theater

. They don’t sound like DT; rather, they take musical chances that place them firmly in the progressive metal scene. Extended break-out jams are the norm here and are of great effect on “Disease Injury Madness” which has some killer twin guitar

Lead-off track “Mirrors” (aired on the aforementioned tour) is the type of jarring, brutish song that BTBAM has come to perfect, albeit with a slew of choice, memorable guitar lines. “Obfuscation” contains pristine guitar lines, off-set by a lavish groove, while the atmospheric “Desert of Song” (dig the twangy acoustic intro) and epic “Swim To the Moon” play off the band’s willingness to throw the kitchen

sink. And everything else into the mix.

Rare does a band do everything so well. There’s not a weakness in BTBAM’s sound – even their more hardcore-derived moments (when we go back to The Silent Circus) are undeniably charming. As for The Great Misdirect, it’s another gem in the band’s catalog, sure to push the bar even higher, although at this point, it’s highly unlikely there’s a band in either the straight metal or hardcore circles that would want to attempt what BTBAM are doing. 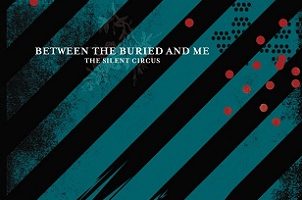 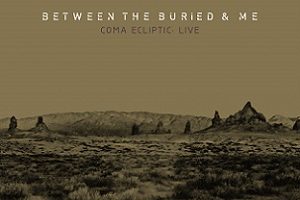