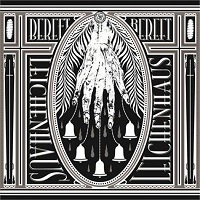 A bit of an all-star project featuring members of Abysmal Dawn, Intronaut, The Faceless, and Graviton, Bereft hitches its wagon to slow-churned, dingy death doom. Because there’s such an onslaught of similarly-styled bands who fancy stretched-out compositions and intrepidly ugly riffs, Bereft may not be able to create the type of separation they need to with theirLeichenhaus debut, yet that doesn’t prevent it from diving into a very murky pool at various points.

Per the usual, there’s an onus on heaviness, with distortion-infested riffs playing the starring role alongside Abysmal Dawn singer Charles Elliot, who has an undisputedly revolting growl, of which is put to great use on “Mentality of the Inanimate” and “Ethereal Dispersal,” a song that starts off with some gentle strokes and melodic guitars, only to plummet into some rather sludgy sonic depths. Having been well-versed in Elliot’s work in Abysmal Dawn, it’s not a stretch to say his harrowing bellows are even better suited for a band like Bereft…dude sure knows how to roar.

Since Leichenhaus never deviates from its snail-like pace (which is a step quicker than funeral doom, mind you), it allows for some early 90’s doom moments, like on “The Coldest Orchestra,” where Elliot (who also handles guitars) and Intronaut guitarist Sacha Dunable meet in the middle for some wistful guitar harmonies. Perhaps the only real misfire here is album closer “…And You Are But A Thought,” which is primarily a spacious, noise-based piece that is augmented by some audio samples, but adds little to the mix.

If the goal of Bereft was to allow for its members to get some of this type of music out of their system, then consider it a success. However, Leichenhaushas a much broader appeal, let alone better songs than the vast portion of sludge-based doom acts, which basically translates to the notion that these guys know what they’re doing…moreso than the bands who don’t have the option of going back to their more successful and serious groups. 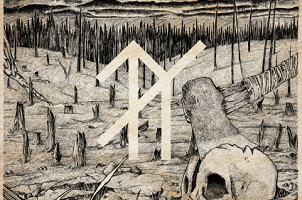 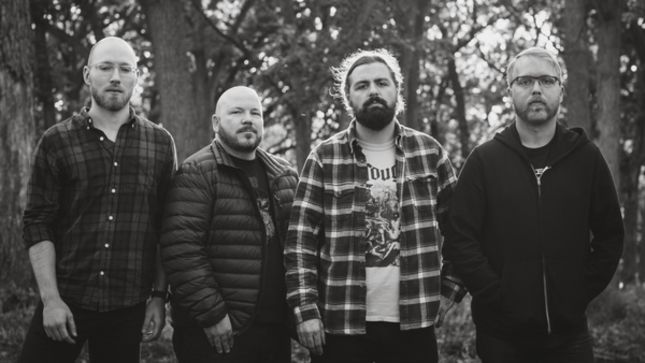