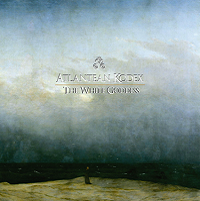 DR remembers when Germany’s Atlantean Kodex first hit upon scene, and thinking that their reach would be limited to Europe and Europe only. That still seems to be case two albums into their career, even with a lateral move from the rather European-flavored Cruz del Sur to the sludge/crust platform of 20 Buck Spin in tow. The band’s new The White Goddess (A Grammar of Poetic Myth) is a title that only could be unearthed from an epic power metal band, so it’s a keeper of all things true and valiant. (Is there any other way to operate?)

Buffered with long, unnecessarily wordy song titles like “Trumpets of Doggerland (There Were Giants in the Earth in Those Days)” and “Enthroned in Clouds and Fire (The Great Cleansing),” the band’s obvious need to overstate and oversell everything is detrimental when looking for those in-and-out power metal darts. You aren’t going to find those here. Instead, one has to contend with five epic numbers, each with a load of battle-tested melodies, such as the solid “Bilwis (Sorcery and Witchcraft in Eastern Bavaria),” where sturdy, old-time 80’s melodies work to build a foundation of epic proportions.

When having to work around the mediocre classic hum of Markus Becker, it’s easier to find worth in Altantean Kodex’s constant trudging across the icy fields of European doom and power metal. But as noted before, this sort of thing can only appeal to a very targeted audience, one with an appreciation for a purposely antiquated band like AK. 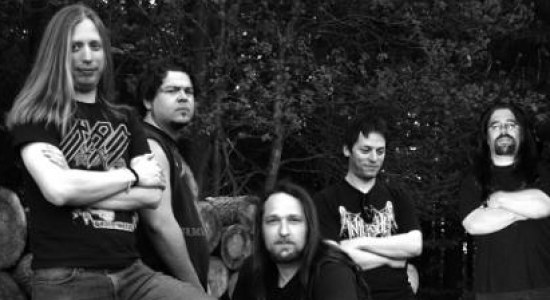 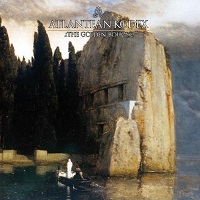