Arsis – We Are the Nightmare (Nuclear Blast Records) 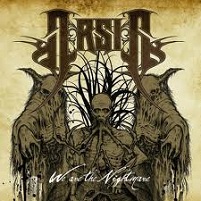 Arsis may not quite be Death yet, but if anyone can lay claim to the neo progressive death metal tag for this generation, it would be James Malone and co. Their previous two efforts, 2004’s A Celebration of Guilt and 2006’sUnited In Regret were promising stabs at melodic prog death, but lacked any sort of staying power. Perhaps best known for their “The Face Of My Innocence” number (which rules, by the way), Arsis appears poised to carve a niche all its own with We Are the Nightmare.

Right off the bat, Malone, who handles vocals and guitars, should be commended for actually using the song titles in the actual songs. While that idea has somehow been lost on most extreme metal bands, Arsis works it to its advantage, giving these already memorable songs something to identify themselves with, i.e. the fabulous title track and “Sightless Wisdom.” When combined with Malone’s very discernable rasp, Arsis’ jams take on much more immediate form.

Lots to digest here, as the band weaves and winds numerous barbs of technical riffage and short bursts of melodic fury. This is most evident on album highlight “Failing Winds of Hopeless Greed,” a song that touches the base of classic melodic death metal and steamrolls via an unrelenting assault of hummable melodies and nimble drum work courtesy of Darren Cesca.

Arsis’ technical prowess gets a major workout during “Overthrown” and the monstrous “Progressive Entrapment,” which may or may not be an self-worthy ode to just how advanced these dudes are.

Outside of Quo Vadis, who seriously need to release another album, no one is approaching progressive death metal in such a forward-thinking and expansive manner. Arsis is undoubtedly Nuclear Blast’s best find in years; a band that should and will be developed to their fullest potential.

There’s still some hope for real American death metal, progressive or not. Arsis should be huge by year’s end. Kudos, gentlemen… 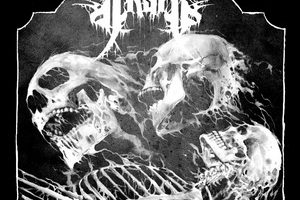 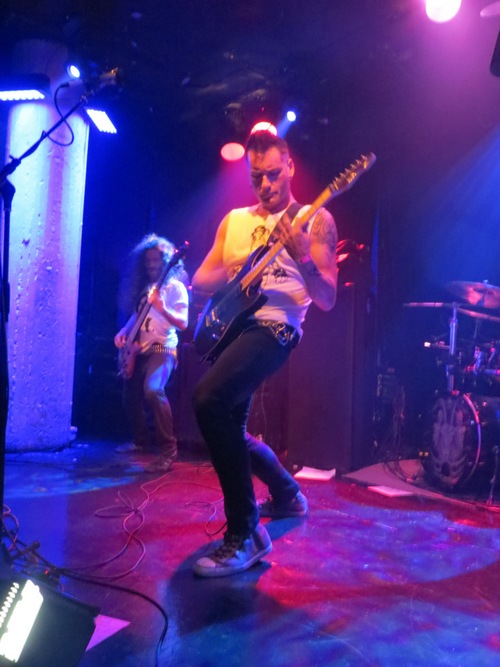 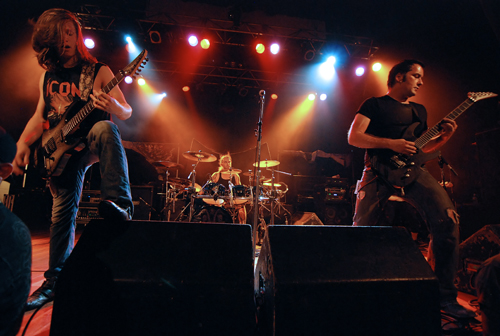