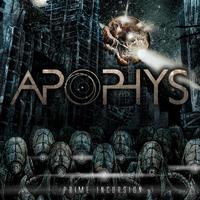 Featuring members of bands such as God Dethroned, Prostitute Disfigurement, and Detonation, it will probably come as little surprise as to the type of material that Apophys is putting down on their debut, Prime Incursion. Given the pedigree of the band, it’s not unreasonable to assume that the band is capable of some pretty severe audio lashings. Rest assured, you won’t be disappointed.

While the cover art and band name (which comes from an asteroid with the potential to hit Earth in 2029) may boast notions that this will be a tech death extravaganza, Apophys merely takes the sci-fi elements that the sub-genre is readily known for and funnels them into a more pure and primal death metal beast. More akin to bands such as Suffocation or Immolation, Apophys brings their death metal with plenty of bludgeoning heaviness and fury. Bone-crushing riffs abound as you plow through tracks like “The Antidote” and “The Red Planet” with reckless abandon. However, it’s not all brawn before brains on these songs, with slower and more methodical songs hitting a more “melodic” note, such as moments of “Ego” and “Humanity’s Epilogue.” Some songs like “The Sentient” display some pretty killer melodic leads that mesh nicely against the more abrasive riffing, while others administer some pummeling breakdowns (see “The Final Step” for the best example of this) to drive the point home.

Sure to give death metal fans the musical equivalent of a sugar rush, there is more than sheer intensity to keep things going in the long run. Prime Incursion is no-frills death metal that isn’t afraid of what it is, and plays to its strengths (and diminishes its weaknesses) accordingly. An impressive debut, this will hopefully pave the way for more success to come. 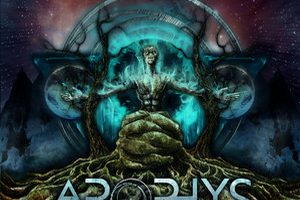 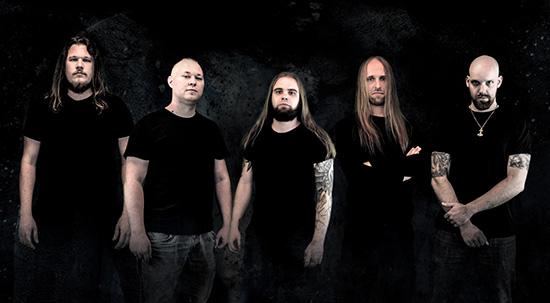