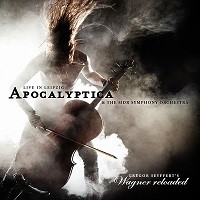 Endless parallels here, Wagner, who is name-dropped as the first real metal composer (all the way back in the 18th century), and Apocalyptica, the four Finns who have enjoyed a fruitful career by playing cello metal, together to celebrate the composer’s 200th birthday in Germany for the release of Wagner Reloaded: Live in Leipzig. The band took the extra step of composing entirely new compositions for the event, ones that shadow Wagner’s way-ahead-of-his-time ability to craft music grandiose and stirring.

Envisioned as Apocalyptica performing on stage with choreographed dancers (DR saw some of the live footage – ’tis rather gallant viewing), the band’s ability to function within set parameters as this demonstrates their strength as song-smiths. Having the MDR Liepzig Symphony Orchestra along adds a nice sonic buff, as pompous cuts like “Flying Dutchman,” “Ludwig Wonderland,” and the stirring “Creation of Notes.” And given how the band’s cellos have always generated a palpable sense of heaviness, this is where the connection between metallic avenues and Wagner is made – some of this stuff would instantly be snatched up by some of black metal’s bigger names as orchestral bits, see: Dimmu Borgir, Septicflesh, and perhaps even Cradle of Filth.

Having long outlived the novelty aspect that initially accompanied them when Plays Metallica By Four Cellos was released, Apocalyptica have created another vestige that is a hop and jump around the metal and classical worlds. It’s not a stretch to fathom even the stuffy, suited-up crowd having a wrangle with Wagner Reloaded: Live in Leipzig, ensuring Apocalyptica genre neutrality for a long time. 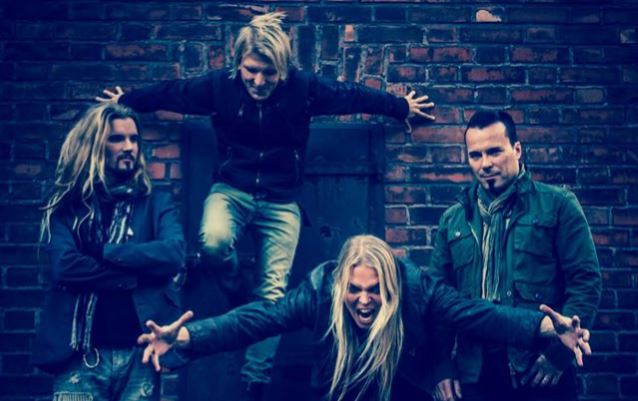 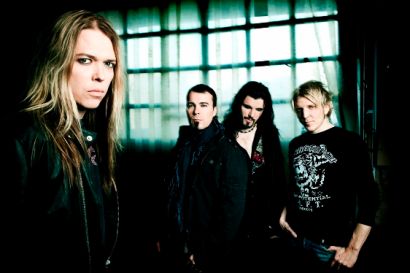 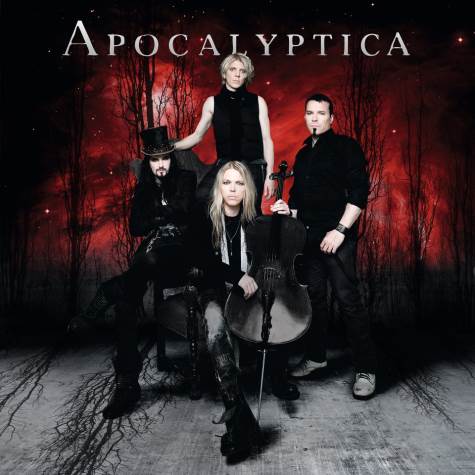