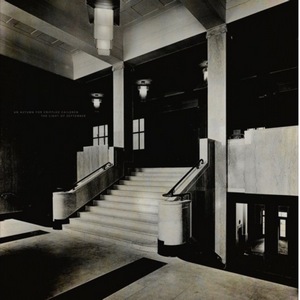 While it seems that the ascent of atmospheric black metal and blackgaze may be in the rearview, one band that has consistently been one of its greatest treasures is that of An Autumn for Crippled Children. They’ve messed with their formula a bit over the years, but it’s all generally been for the best. Despite the usual blackgaze sound many strive for, AAFCC have continued to expand and craft a more unique vision. The Light of September is no exception.

The formula of The Light of September isn’t too far off the beaten path of what the band has done to date. There’s a little more synth/electronics in the background, but the floaty/gloomy vibe of the band is quite intact. The contrast of melody with the starkly aggressive vocals still one of the act’s strongest selling points as they’ve mastered the art of captivatingly upbeat tunes with a darkly sinister side. Instrumental “Lovelorn” serves as the greatest indulgence of the release, as the absence of vocals allow the beauty to really rise up to the surface and it creates a breathtakingly poignant moment as the song slowly builds up over its 5-minute runtime. Elsewhere, the near-bouncy synth approach of “A New Day Has Come” capitalizes on melody in its murkiest form, serving as a nice contrast to the follow-up in “Still Dreaming,” a faster moving and more aggressive cut. The album’s final cut, “The Golden Years,” also shares a heavier sentiment, leaving the listener with a bittersweet and sorrow-filled note with just enough energy behind it.

Due to the fairly consistent riffing tempo and upbeat synths, The Light of September does fall victim to the usual bit of song-blurring as the album progresses (as with their previous works). But for those who yearn for a bit of melancholic beauty to match the fall season’s emergence, there’s really no band better at this sort of thing in 2018. Gloriously depressing stuff. 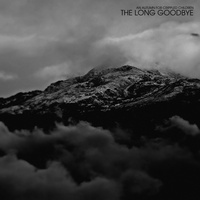