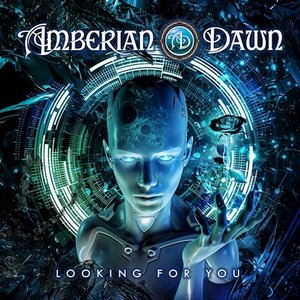 Amberian Dawn have become a force over the last decade within the symphonic metal genre, previously releasing no less than 8 albums in a span of 10 years. All competent releases for sure, but it wasn’t until their last release, Darkness of Eternity, that they really began to shift into something more unique. With some tracks that had a ‘80s synth feeling alongside ABBA vibes, it was a promising direction for future releases. Looking for You nails this aspect of the band and brings it to the forefront, making for an album that’s simply a joy to listen to.

Fully indulging into their ‘ABBA-isms’ (even so far as to put a cover of ABBA’s “Lay All Your Love on Me” at the end of the release), Amberian Dawn has successfully moved themselves away from the ever-growing symphonic metal pack. Looking for You feels fresh, and most importantly, fun. The synths are upfront and center, something that may pester a few, but for the style that they are shooting for it’s just what is needed. The guitars provide some added heft and energy to it, but the synths truthfully play a more vital role in terms of much of the melodic aspects (along with the vocals). Opener “United” sets the tone with this, jumping out of the gates with some grin-inducing synths coupled with riff-augmentation that set the tone for the rest of the release. The hooks all but ensnare the listener entirely, with songs like “Two Blades” and “Butterfly” focusing on those big synth moments alongside Capri’s soaring vocal presence. You’ll be hard-pressed to not have “Go for a Ride” stuck in your head for about a week after just one listen – this is the insidious level of infectiousness that the band has managed to tap into. The one throwback to their more symphonic days is that of “Symphony Nr 1 Part 3,” which is a bombastic duet between Capri and Fabio Leone and sits as a great refresher halfway through.

Kudos to Amberian Dawn for completely diving into a sound that will certainly shake things up. High-energy synths, big riffs, and poppy vocals may not be ‘the metal norm,’ but it’s an utterly fantastic combination for the act. Looking for You is unabashedly fun, providing a bit of ‘80s throwback while keeping their metal roots intact. If you are looking for something jovial to start out the new decade, this is it. 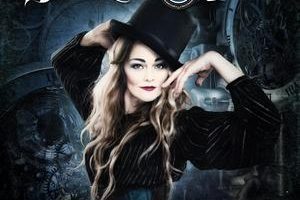 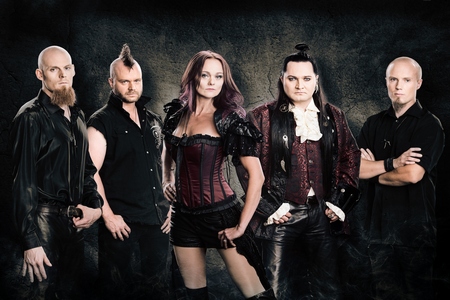 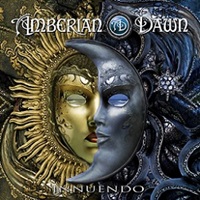 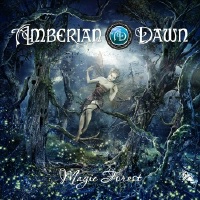