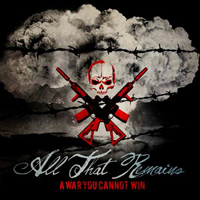 The ongoing sidebar with All that Remains is how singer Phil Labonte (reportedly) still lives in his parents’ basement, the result of too many years of barely scraping by as a full-time musician

. Like any quality human being would, the need to get out of the basement and into a cushy living space drives the need for change; it’s like on Wayne’s World when Wayne and Garth graduated to a big television

studio at the behest of Noah Vanderhoff, thus taking them out of the basement and into sterile, network TV confines. A War You Cannot Win is All that Remains’ Wayne’s World moment.

, able to avoid the grey area that impedes a lot of vocalists of his ilk. However, Labonte used his clean vox sporadically over the course of ATR’s career, making them worthwhile when they had to be, and not the point of focus. A War You Cannot Win pulls a switcheroo, as Labonte’s emotive singing

, coupled with generic, questionable lyrics (see: “Stand Up,” “Asking Too Much,” and “What If Was Nothing?”) are the album’s obvious bell cow and subsequent downfall.

Generally speaking, no one has ever accused the metalcore subgenre of producing anything of remote lyrical substance (that includes you too, Killswitch Engage), so when clear attempts at radio play are made (like on the above-mentioned trio), it’s the perfect storm for sell-out territory. Basic, traditional numbers like “Down Through the Ages,” “You Can’t Fill My Shadow,” and to a degree, “Sing

for Liberty”) provide a small tourniquet, but this album bleeds out generic rock radio like a band desperately trying to get up to the next level.

For all intents and purposes, All that Remains’ stint atop the metalcore heap alongside KSE appears to be over thanks to A War You Cannot Win. Where once the band flourished in the formulaic, but enjoyable realm of The Fall of Ideas and Overcome, they are now in the danger zone of losing a fanbase that held onto them better than Shadows Fall. Can’t fault a guy for wanting to get out of the basement, though. 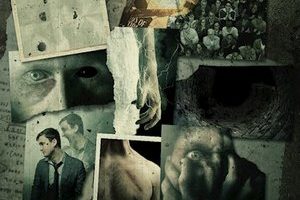 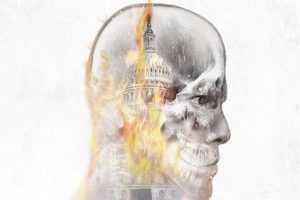 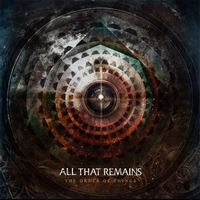 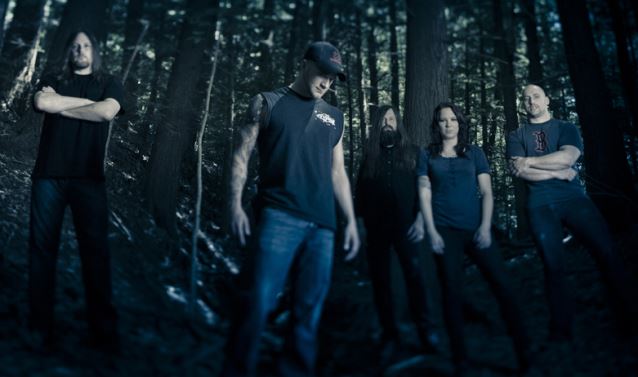