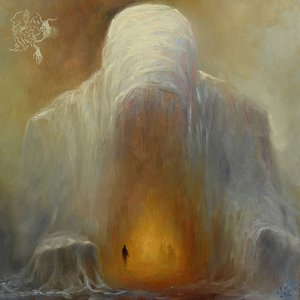 As with any year there will unfortunately be releases that slip through the cracks relative to their release, particularly with those released after the September/October ‘season of plenty’. Walk Beyond The Dark, though long on my list of anticipated releases for 2019, suffered this fate. The end of a semester is a hell of a thing.

The 2010s was a decade of growth, change, and strife for Abigail Williams, with numerous cross-country moves, musicians coming and going, and none of the four albums the band released sounding alike. They share elements, of course, and all bear the marks of a singular vision, but like any vision it has had adaptive elements that have changed over time. Black metal remains the raison d’être for the band, but here with elaborate, at times even progressive touches.

Released almost contemporaneously with Lord Mantis’ Universal Death Church, apart from existing in the same nebulous field the albums share very little in common. Walk Beyond The Dark is a clean sounding but incredibly dense album that is, oddly, the more unapproachable. Though it frequently jumps from violently bright peak to violently bright peak within its songs, as in the early triumphant vision “Ever So Bold”, it can take awhile for the many layers to settle and make sense. Cello is a regular feature throughout, whether serving as a counterpoint to fury in “Born Of Nothing” (likely my favorite track here) or as one among many interwoven threads in the gigantic and proggy “Black Waves”. While not in the kitchen sink variety (no one will mistake this for a Between The Buried And Me release), there is a surprising amount of variety to the songs here. It is unquestionably the best sounding Abigail Williams release, and has no issues robustly filling my living spaces with everything ringing in bright and clear.

All of that variety will mean certain tracks work their way into different listeners and different rates. Clean vocals make appearances on a number of occasions – a surprise in itself. The variety also helps to showcase what does and doesn’t work best – that density comes with a price as 55 minutes in 7 songs is more than a bit fat. I’m no stranger to thick albums and over time this became less of an issue as the song lengths settled in. It makes for a steep price of admission, however. A solid entry in the Abigail Williams discography and a solid release to close out 2019. 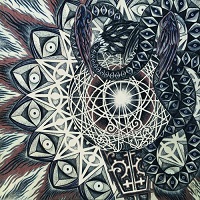 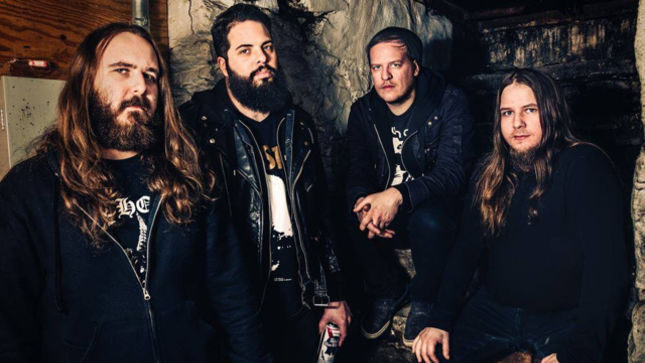