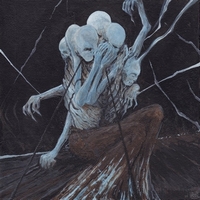 Comparatively speaking, Abaddon Incarnate are nothing like their fellow countrymen Primordial and Darkest Era. The Irish metal scene hasn’t produced enough second-tier bands to back up the aforementioned pair, so surface-level options appear to be limited, pointing directly at Abaddon Incarnate. The band formed in 1994 and have enjoyed runs with established independents like Season of Mist and Metal Age, but thus far, there hasn’t been much to write home about in regard to their reckless brand of death/grind. Therefore, it’s with little surprise the script isn’t flipped with their fifth album, Pessimist.

The ruthless, albeit liner “quality” (that’s a word we should use lightly) of the band’s music predicates virtually zero intake. Meaning, these songs are in and out faster than a diary product with someone who is lactose-intolerant, which understandably, is a really poor analogy, but surely is relatable. Nearly all of these tunes (14 in all) operate with a singular, extreme-or-bust approach, which hangs around during the album’s early portions (“Warping the Necro Spawn” is a cool jam with an even cooler title), but per the norm, once past the halfway mark, there’s not much to soak in, as the band’s constant blasting, standard-to-generic riff ideas, and lack of identity come to the fore.

Granted, there may be those out there who are fully capable of mining through these 14 cuts for moments of substance and/or separation, yet repeated run-throughs bore no such results for DR. Instead, Pessimist is another in a long line of recent, unremarkable death-on-grind/grind-on-death albums that gives no consideration to its potential audience, whomever that may be. They might as well just recorded one song and repeated it 13 times… 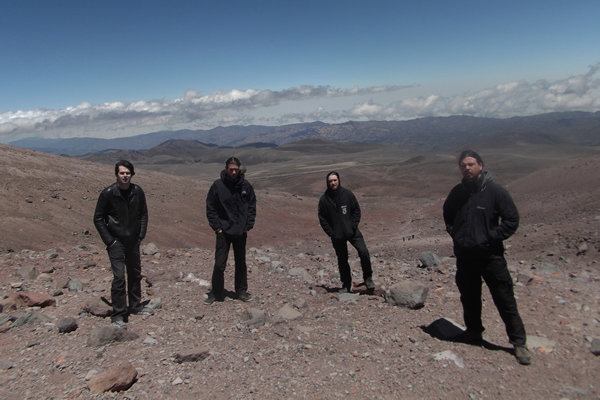