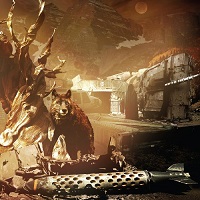 A tell-tale sign of just how widespread Neurosis’ influence and reach has become, A Storm of Light emerges as more restrained Neurosis, on Neurosis’ label, with Neurosis’ visual dude (Josh Graham) fronting the band. The only thing missing would be a guest appearance from a member of Isis. Or Scott Kelly.

Forgive Us Our Trespasses (love the artwork, by the way) for all intents and purposes, falls under the metalgaze category. Absent are those dreamy, uber-melodic moments that Isis and Rosetta love, but the stark, oftentimes minimal nature of these songs

allows for some truly striking moments, just check out the opening “Alpha” and grueling “Tempest.”

The dreary “The Light in Their Eyes” is as subdued and haunting of moment you’ll find this year, with a string selection courtesy of Carla Kihlstedt of Sleepytime Gorilla Museum fame. It’s the type of moment that makes A Storm of Light easy

to back, even though they occasionally stumble in their more metallic and straightforward numbers like “Trouble Is Near” and “Midnight.”

Forgive Us Our Trespasses may not be as fully realized as it can be, but the foundation and natural heritage of this band suggests there’s still lots of work to be done. Consider this a more sensible, albeit explorative alternative to the usual suspects under the metalgaze banner. Good stuff. 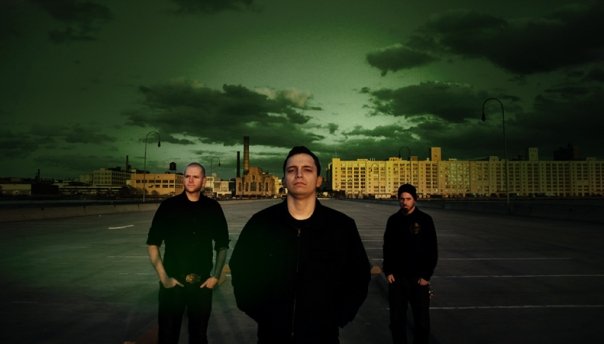