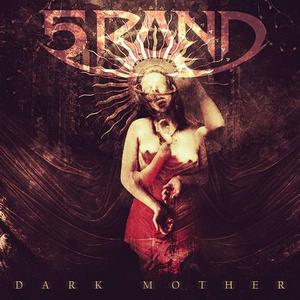 Making their debut with the strong Sacred/Scared release two years ago, 5Rand is one of those cases where it’s all about making things ‘pop’ just a little bit more than the time before. With a debut that seemed to immediately capture the vibe they were going for, the modern melodic death metal meets thrash and metalcore amalgamation is a potent combination for different angles and moods, and a bit more successful experimentation was all that was necessary to drop a killer release.

Dark Mother’s strongest characteristic is its never-ending source of energy. When some see the above description including terms like “modern” and “metalcore,” it may be wary of such a statement, but the album truly throttles its way from start to finish. Keeping a mostly 4-ish minute time for each track, it allows them to keep the riffs moving. Whether it’s death/thrash rippers that fuel “Embrace the Fury” and “The Awakening” or more groovy, crunch-fests like “Old Angel Midnight,” there’s a consistency in their ability to keep you on the edge of your seat when listening. All of this is done with an ear for melody, which occasionally unloads on a chorus (see “Several Injuries”) or a flashy soloing section (“Blind Addiction”). Julia Elenoir’s chameleon-like vocals are a boost to the band’s abilities, with her ability to move from throaty roars (and some agonizing screams on “Feel the End”) to powerful clean vocals – albeit ones that never stoop to the saccharine levels of many of her peers, yet still offer the same level of grace.

Offering up more alterations to the formula and embracing their diversity, 5Rand make an impactful statement on Dark Mother. It moves from being heavy enough that death/thrash fans will enjoy it to a more melodic base that modern metal fans can appreciate without sacrificing anything on either side of the equation. A wise choice for those seeking out something that can bridge melody with some more feral thrashing tendencies. 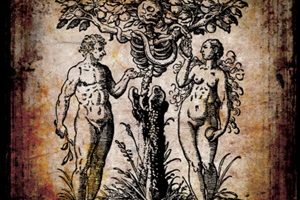