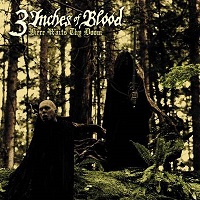 Being a product of the 1980’s underground movement in my teen developing years, Canada’s 3 Inches of Blood speak to core concepts of battles, witches, hammers and other destructive lyrical themes on Here Waits Thy Doom. While earlier efforts saw the group bridge the lines of traditional and nu-metal, this fourth studio album digs deep into their affinity for early NWOBHM and American straightforward acts.

Vocalist Cam Pipes in particular, grabs his shrieking high range and squeezes the vocal cords for all their worth on tracks like “Rock in Hell” and “Call of the Hammer,” eliciting the nuances of Bob Mitchell and early Rob Halford. The stars of the record for me are guitarists Justin Hagberg and Shane Clark – they wield axes charged to the hilt, unleashing a fury of chords and solos that run from speed and thrash to traditional dual mastery on favorites like “Snake Fighter” or “Silent Killer”.

Producer Jack Endino (High on Fire, Zeke) gives 3 Inches of Blood a clear yet decidedly throwback approach to the sound of the album – the guitar and bass tones especially plucked from 1983-84 in my mind. It’s as if the group took what they love from See You in Hell, Piece of Mind and possibly the early Omen efforts to create something that all generations will appreciate that stands tall for traditional metal.

Yes, I will agree that Cam’s one of a kind melodies either enthrall or enrage the fence sitting listeners, but I’d rather hear someone attempt to inject his own brand of personality above the cookie-cutter stealers that pillage the market. In the end, 3 Inches of Blood have achieved their pinnacle in songwriting and creativity with Here Waits Thy Doom, waving the flag that you can’t kill metal…ever! 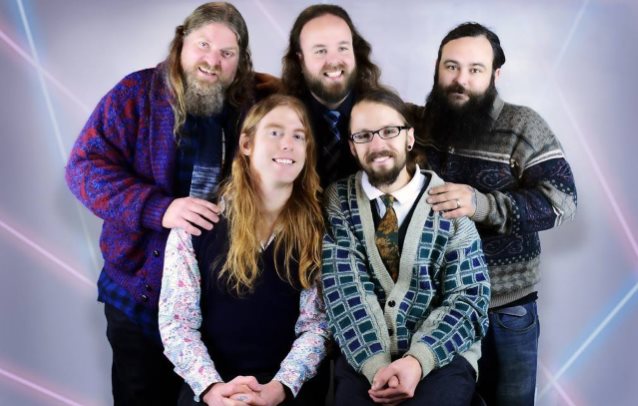 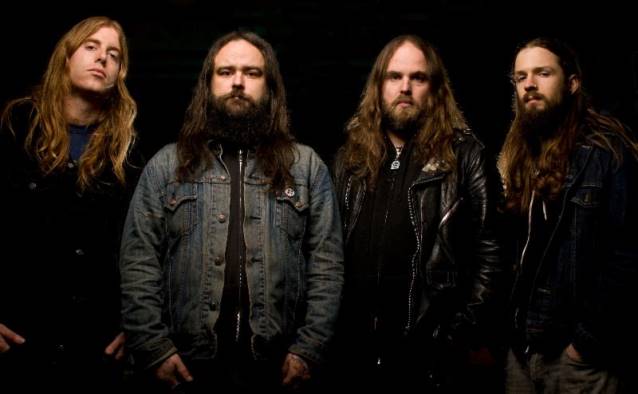 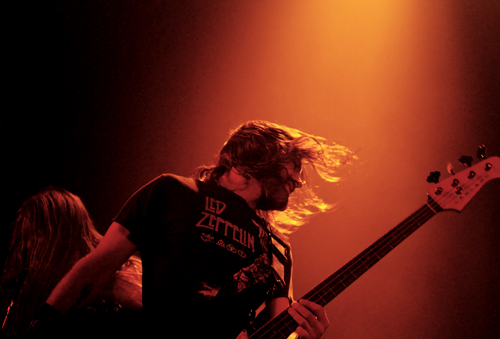 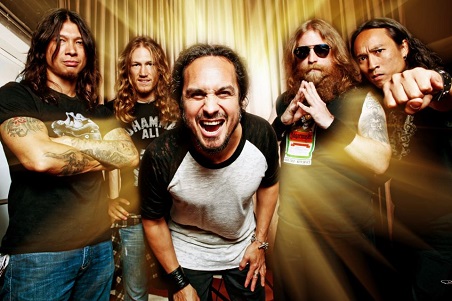