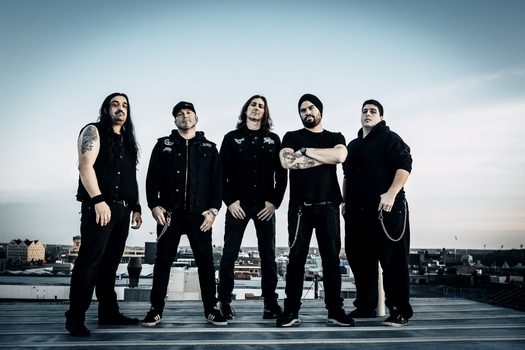 Few can claim to be as consistent in the pure melodic death metal range as Nightrage has been in recent years. Which is why we at Dead Rhetoric are utterly stoked to be premiering the video for “The Damned,” which comes off of their upcoming album Wolf to Man. Releasing on March 29 through Despotz Records, Nightrage continues to display their passion for glorious guitar melodies, aggressive riffs, and carrying on the Gothenburg spirit (without copying it of course). You can check out the video below, and if you like what you hear, you can pre-order a bundle (shirt, patch, CD) HERE at Despotz official website.

As for the video and track itself, it starts right up with a rather catchy melody as it ramps up into heavier territory. These contrasts hold the key to the track, with some brutal riffs providing the complement to some ear-pleasing melodies, a great chorus, and a top-notch solo later in the song. The video uses some interesting effects as motion occurs and veers away from the norm but including a graceful female dancer to juxtapose the band shots. The band really knocks it out of the part, both musically and visually on this one.

Says the label:
“The Damned” is taken from the band’s eighth album, Wolf to Man, which is out 29 March through Despotz Records. Wolf to Man continues the bleak look into the future that the band started with their previous album, The Venomous, where the band looked into the darkest parts of humanity. The new album takes things to the next chapter in the demise of the human race.

Says the band:
“Humans have given up on living for real and now just live for the next cheap thrill not giving a shit how to make it to the next day. It’s more important to have many “likes” on social media than it is to take care of or interact with the ones living around you. We and our bodies are just empty shells now losing the last of our damned souls to the cheap thrill of fake life online. It’s our own fault. Hate us and blame us. We are the damned!” 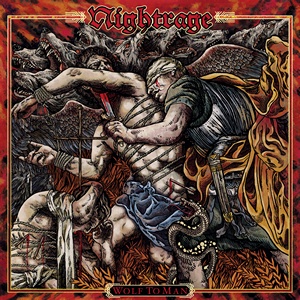 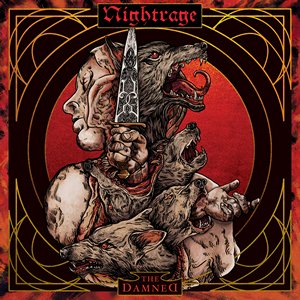