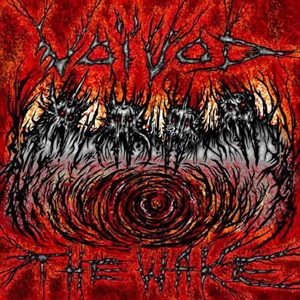 Normally veteran bands like Voivod peak creatively by albums three-five. In the case of The Wake, it’s as if time has stood still as these avant-garde progressive thrashers use their own musical language to execute their ideas. Never aiming to play it safe, the combination of atmosphere, speed, oddly-shaped chord progressions, fluid and intricate drumming plus equally intoxicating vocal melodies keeps this Canadian band as an awe-inspiring outfit for musicians and fans to treasure.