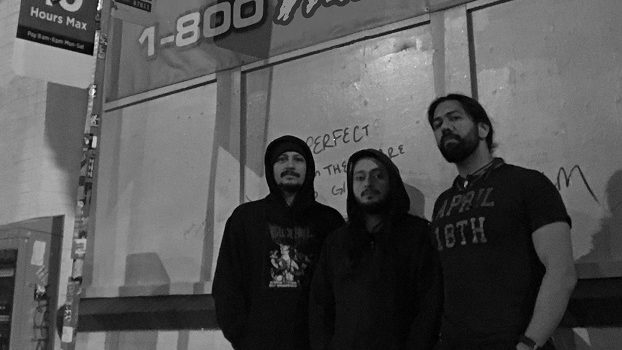 Dead Rhetoric and Within the Mind Records are giving away copies of Rat King’s new Vicious Inhumanity CD to two (2) lucky winners!

Formed in 2014, Seattle’s Rat King has released an EP, 1564 (2014), Split 7” Rat King/Warhead (2015) and full-length album, Garbage Island (2016). Vicious Inhumanity sees the band moving away from the experimental sludge sound of their previous work into a chaotic realm of death and grind experimentation. The band will release the new album under their own label, Within the Mind Records, on January 17 on CD/cassette/digital. 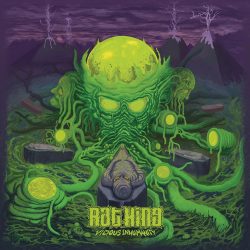 Enter before Friday, January 17 for your chance to win.

Enter “Rat King” in the answer field below.