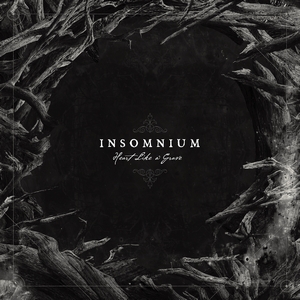 There are few bands that can pull off sweeping melodies as consistently as Insomnium. It’s been a trademark of theirs from the onset, and even with a plethora of releases under their belt, they still manage to find a way to captivate their audience with potent, emotive melodies and riffs. Heart Like a Grave doesn’t really extend the band’s niche (like say, Winter’s Gate), but it does everything it can to ensure that you feel each melody in each of the album’s tracks. Which is why they have managed to snag the album of the month for October.