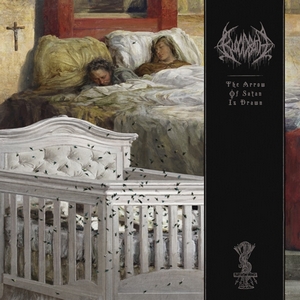 There’s something to be said for having a bit of fun with your heavy metal. The entire attitude of Bloodbath, from its humble beginnings, was that of the esteemed members getting a chance to cut loose with the material that they loved. While the musicianship may be quite deadly and serious, there’s something playful about Bloodbath. The Arrow of Satan is Drawn completely nails it at its core. Blistering and smile-inducing riffs, punishing vocals, and a solid foundation make this one a winner, and continues Bloodbath’s streak as a supergroup that is more than worthy of the title.