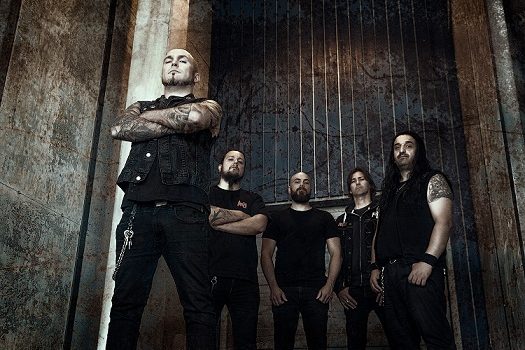 We are currently streaming “The Venomous,” the first single from multi-national melodic death metal force Nightrage. The song comes from the band’s forthcoming album of the same name, which is due for a March 31, 2017, release via Despotz Records. The album was recorded at Zero Gravity Studios in Athens with producer Terry Nikas.

Says the band about “The Venomous”: “‘The Venomous’ tells a tale of extinction: dealing with the failure of mankind and how we as human beings are racing towards our own demise. The track introduces two new members to the fold, Magnus Söderman (guitars) and drummer, Lawrence Dinamarca who join Marios Iliopoulos (guitars), Ronnie Nyman (vocals) and Anders Hammer (bass).” 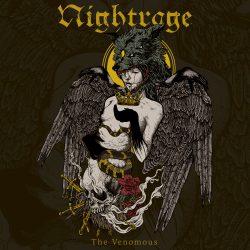